Ever since the infancy of Flying Nun Records, New Zealand has served as one of the sturdiest vertebrae in the global backbone of modern guitar pop.

And the South Pacific country continues to excel in the output of their richest export with the shimmering self-titled sophomore set from Mild Orange due out May 29th. Any fan of Chris Knox and Crowded House alike will surely find joy in their hazy, seaside harmonies.

“With the album production I wanted to capture and include the sounds of the beach life, which had such an influence on us when we were recording the album,” frontman Josh Mehrtens explains to American Songwriter. “I feel it influenced us by encouraging a playful and free spirited nature in ourselves, which the honestly poured into the recording of the music. This song was very fitting for the scene we were living in when we would play the early stage version while we were cooking and living in a beach house. So the introduction of the song (Blue Pacific) was naturally the perfect place to weave little samples of sounds I recorded on my phone out there of waves, crickets and birds. Blue Pacific is the street we lived on while recording.”

Having seen their 2018 debut album Foreplay enjoy substantial success with Spotify streams in the millions and sold out shows in London, anticipation for Mild Orange is quite high, especially based on the video to the album’s lead single “Freak In Me,” quickly approaching a million views on YouTube. And from the sound of the aptly titled “First Taste”–which American Songwriter is proud to premiere today–this young band continues to elevate their musicianship and songcraft as a strong new voice on the Dunedin rock scene.

“The song was written out of solitude – I spent a lot of time to myself over that summer missing people, reflecting on good times and waiting for the good and prosperous times ahead,” Mehrtens reflects on the song. “Although now it seems a little prophetic for the lockdown circumstances right now. It was always intended to be an introduction song – the name ‘First Taste’ stuck from the start. When it’s acoustic it sounds quite country but then when the rest of the band (Jah, Barry and Jack) came in on it and added their parts in Riversdale Beach, it became an epic uplifting and very drivey rock song.”

For more about Mild Orange, visit them at their BandCamp page. 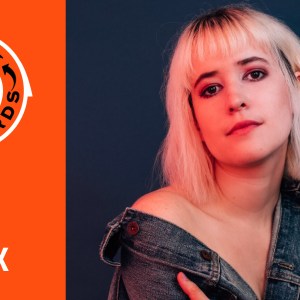 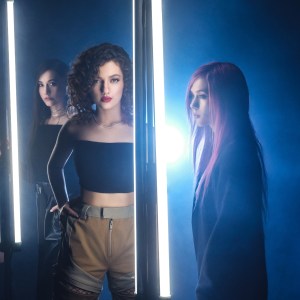