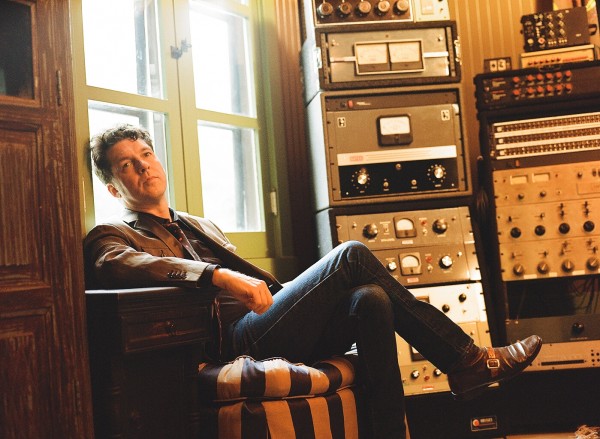 “I live to be deceived, and would far rather be seduced than have anything explained.” With maddening grandeur, Joe Henry has built a world of written material that deceives and seduces us without mercy.

It’s a world constructed over two and half decades (so far). So we’ve come into it mid-creation and found that, much like our own physical world, Joe’s is still evolving pursuant to a healthy confluence of chaos, most of which he himself encourages, and the process of selecting from that disorder the most desirable mutations. He leaves the studio windows open when he records just to hear the chickens and the dogs. He believes the quality of the scotch and the wine is as important to a recording session as the instruments used. And he clearly believes that a well-written song is one of the only ways to escape our time-bound earthly existence and gain even a transient insight into the eternal. Joe is the curator of his own delightful madness, and he appears to be writing his world into being with the specific purpose of delivering himself (and us all, perhaps) from this one.

Joe’s writing walks the thin line – or rather, jumps gracefully back and forth across the line – between a direct, declarative tone and a more circumspect, opaque, and (beautifully) poetic one. “I saw Willie Mays in a Scottsdale Home Depot,” begins his masterpiece “Our Song” (from 2007’s Civilians). In one short sentence with no double meanings to speak of, no interpretive imagery or impressionism, he has overwhelmed our minds with thoughts of everything America was, is, and might become. The rest of this national lament progresses like a novel in straightforward prose until our witness to the mundane twilight of the life of “the greatest center fielder of all time” finally concludes, “I feel safe so far from heaven, from towers and their ocean views. From here I see the future coming across what soon will be beaches too.” With a touch of the surreal and a nod to the ethereal, the crux of the song is left for us to make of it what we will. It is, after all, “Our Song.”

Joe once wrote to us privately: “Songs, poems, essays, and grocery lists – it  is my deepest desire for any writing to be specific enough to be immediate and engaging, yet mysterious enough to accommodate different ways into the story – whatever it is. I want to build a solid house, I mean, but want to leave all the doors and windows open so that people (and varmints) can come and go as needed … and steal what they desire.” He wrote this to us in an email, probably with his thumbs, and hardly any other missive can be said to have had a greater influence on the target we set for ourselves as writers.

It’s true: the purpose of writing is not to tell someone what happened, but to fool them into thinking they were there.

Joe’s words – delivered in song, in prose, indeed in e-mails – are always in our minds. “We’re taught to love the worst of us, and mercy more than life but trust me, mercy’s just a warning shot across the bow. I live for yours, and you can’t fail me now.” “We push in line at the picture show, for cool air and a chance to see, a vision of ourselves portrayed as younger, and braver, and humble, and free.” We may never achieve what he has in “You Can’t Fail Me Now” or “Our Song,” or all the others, but we’d be lost without his work by which to set our compasses.

This article appears in our Jan/Feb Legends Issue. Buy it here. 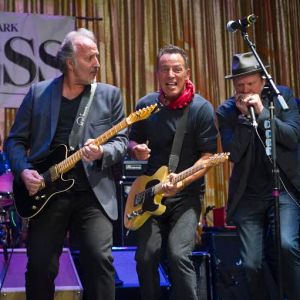 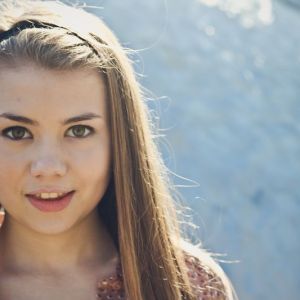