The Light Of Day festival, now in its 14th year, has evolved into an annual pilgrimage to the small, fabled music town of Asbury Park, New Jersey. Musicians and hardcore fans fly in from as far away as Italy, Norway and the UK to hear over 100 acts perform over a long five days. It’s a unique event, with performers donating their time and talent, and all money from the 25-plus shows is used to raise money and awareness for those afflicted with Parkinson’s disease. The highlight is oftentimes a raucous and fun performance from Asbury’s local hero Bruce Springsteen, who sits in with many of the performers, including his longtime friends, Pittsburgh-based Joe Grushecky and the Houserockers, Jesse Malin and Willie Nile.

Award-winning songwriter John Rzeznik of the Goo Goo Dolls lent his voice and star power to this year’s seven-hour main event. His well-received set featured solo acoustic renditions of his platinum-selling hits “Slide,” “Name,” “Iris,” “Sympathy,” and more. Before performing “Broadway,” from the band’s Dizzy Up The Girl, Rzeznik said “this was my feeble attempting at imitating Mr. Springsteen.”

Beyond the high profile Springsteen and Rzeznik’s appearance gives the charity, there is a wealth of underground musical talent who contribute. Some are touring artists with serious indie-cred, like Nicole Atkins, Jesse Malin, Willie Nile, James Maddock, Anthony D’Amato, John Easdale and Eric Ambel and Scott Kempner of the Del-Lords. The majority are unsigned musicians- from singer/songwriters like Rick Barry, Joe D’Urso, Sam Sims, Bob Burger and Pat Guadagno, to riff-rocker extraordinaire Matt O’Ree Band, groove band Quincy Mumford and the Reason Why and Nashville’s Ashla Taylor. There was even an afternoon of teen bands, with solid sets of music by Ardvark Smile, Crimson Sky and Micro Machines, and a jaw-dropping note-for-note rendition of Pink Floyd’s Dark Side of the Moon by the Count Basie Rockit band. 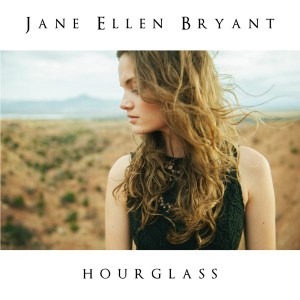 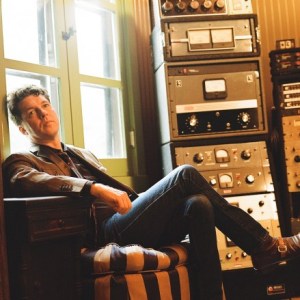