I’m pulling the laces up out of my shoes / Color me gold when I used to be blue /  I’m digging deep to try something new sings Josh Hogan, relinquishing the hold of a darkened year and finding new light in the sun, the surf and the lightness of summer on “Turn It Around” (CandyShop Recordings).

The debut single from Modern Original—the brainchild of former The Mowgli’s singer and guitarist Hogan and drummer Andy Warren—“Turn It Around” is the duo’s own soundtrack to summer, cooly gliding in their sun-soaked lo-fi waves. What started with a chorus riff, was a song built around the idea of picking yourself up from traumatic experiences.

“Turn it Around” is an uplifting anthem for anyone who is stuck in a rut,” shares Hogan. “We wrote it from the perspective of being beaten down and tired and wanting to give up. We think it’s important to promote healthy living and we always want to lift our heads up and move forward in a positive light.”

The message is simple: things always work out—eventually. It’s all a mental game, and most scenarios transform through thinking. “’Turn It Around’ is about taking back control in your life when it feels like all is lost,” says Hogan. “After a tough year of change, ranging from close relationships lost to life as we know it turned upside down, this song was made from a place of inspiration to channel inner strength, and move ahead with no regrets.”

Recently releasing their second single “I’m an Alien,” and its fantastical “trip” into another world, Modern Original continues to drop small beams of hope, in song. “The common thread is a positive outlook on life around us,” says Hogan.

Writing for Modern Original is different from their Mowgli days, says Hogan, because he and Warren don’t have their new roots yet.

“It’s like a fresh canvas where we can paint whatever we’re feeling,” shares Hogan. Now, most songs come from smaller parts—a lyric or chord progression—and no bigger concept of pressure.

“When writing for The Mowgli’s, we always had a bit of pressure from labels, management, the looming alternative radio acceptance, and even fans,” adds Hogan. “Most of the time it was the classic too many cooks in the kitchen story. It’s nice to feel a little more freedom now.” 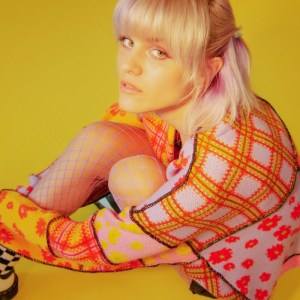 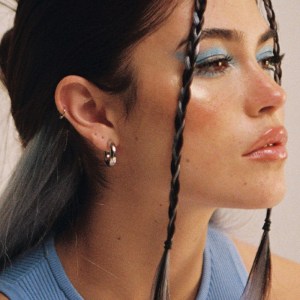