Sweeping reform to digital mechanical licensing is hopefully on the horizon.

On December 21, an identical bill was introduced to the House of Representatives, where it was then referred to the House Committee on the Judiciary.

If passed, the Music Modernization Act would establish a central entity to handle digital mechanical licensing. The entity would control a database identifying the songwriters and publishers that control each composition. Digital music services would be able to obtain a blanket license and gain access to every composition in the database. The digital companies would take care of the costs of the database, but the entity would be operated by publishers and songwriters. Mutually beneficial, this central entity would protect digital companies from lawsuits and would ensure songwriters and publishers are paid for their compositions.

The bill would also reform the current rate court system. As it stands right now, BMI and ASCAP are subject to the same two judges that decide songwriter compensation. In line with other federal litigation processes, the bill would introduce a “wheel” system: each rate case would be randomly assigned to a federal judge.

Moreover, the legislation would introduce a new approach to mechanical royalty rates. Mechanicals would be based on what a willing buyer and a willing seller would negotiate in a free market.

NSAI’s President Steve Bogard says, “Songwriters will finally get a market-based mechanical rate standard, which should result in more equitable royalties from interactive streaming companies.  Until now, we have been tied to outdated rate standards Congress first adopted for player piano rolls back in 1909.  In addition, American songwriters will, for the first time, by law, receive at least half of all unclaimed digital mechanical royalties.  I want to extend my deepest thanks to all of our introducing Senate sponsors. The Music Modernization Act represents the most significant copyright reform in a generation.”

The act doesn’t solve every problem facing songwriters in the digital age, but it’s a start. BMI President Mike O’Neill says, “While we believe there is still more to do to protect the value of the performance right, we are encouraged… it represents an unprecedented cross-industry effort to introduce comprehensive music reform.”

Despite the cross-industry support and efforts, some trade organizations have spoken out against the Music Modernization Act, including Songwriter’s Guild of America (SGA) and the National Association of Broadcasters (NAB). In a letter, SGA President Rick Carnes cites “a number of serious problems” as reason for his organization’s opposition.

The bill has been in the works for over four years and was drafted after consultation with various industry organizations. 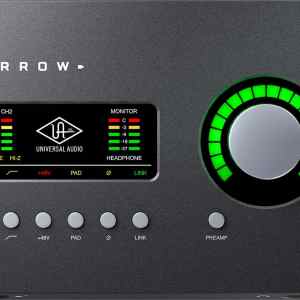 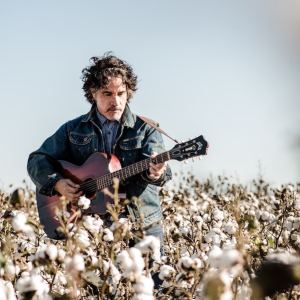