It’s official: Nashville’s Sarah Faith is the winner of the first-ever “From Garage to Glory” contest, presented by The Goodyear Tire & Rubber Company, Rock and Roll Hall of Fame, and the Cleveland Cavaliers.

“We congratulate Sarah Faith for winning the ‘From Garage to Glory’ contest and are pleased to reward her with a once-in-a-lifetime opportunity to take the stage at our Induction Fest later this fall,” said Greg Harris, president, and CEO of the Rock and Roll Hall of Fame.

“What is life!?” exclaimed Faith, after thanking everyone for the award.

The announcement came as a surprise to Faith, who was near tears when she heard the good news from contest officials, including Grammy-winning producer, Che Pope, who especially took an interest in the singer-songwriter.

“You have this old soul in 2021,” Pope told Faith. “And I think it’s such a lost art. It’s, like, restoring my faith in what’s possible with music.” Pope added, “You’ve done so much work to get to this point, but this is where it really starts.”

For the contest, Faith was one of about 2,000 applicants. One winner was chosen after about 80,000 votes from fans. As the winner, Faith receives $10,000 and a gig at the Rock and Roll Hall of Fame in Cleveland on October 24, during the institution’s induction week.

“Goodyear is all about moving forward,” said Rich Kramer, Goodyear chairman, CEO and president. “Let me tell you, we’re all rooting for you!” 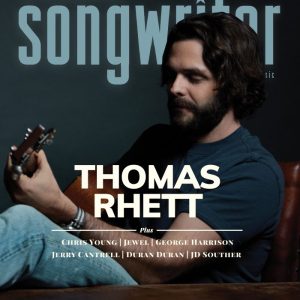 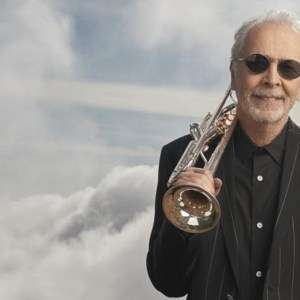