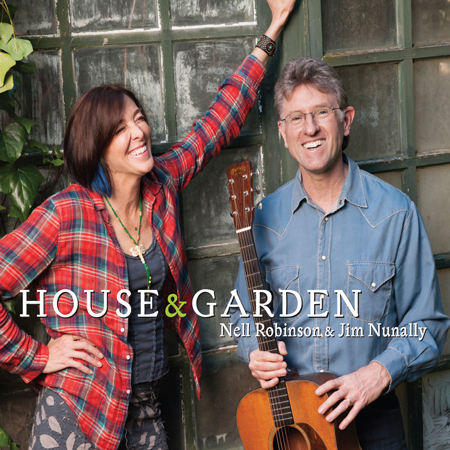 The CD cover calls this album “Music at the intersection of bluegrass, country, folk and Americana,” and the description couldn’t possibly be more accurate. This San Francisco Bay Area-album by Southern transplant Nell Robinson and award-winning acoustic guitarist Jim Nunally, with no other musicians or parts beyond their voices and one guitar, is as American as it gets.

Rife with metaphors and similes comparing life and love to all things in nature, I can’t think of another record like this one, ever. The beauty, sorrow and complexity of life are explored in a simple and straightforward way by two people singing harmony with one guitar, hearkening back to the days when the Carter family first came out of the hills of Virginia. The material is mostly original and collaborative, with songs like “Life in the Garden” and “April Fool” making the aforementioned comparisons between nature and the cycle of life. But such well-chosen gems as the George Jones/Hal Bynum classic “Old Old House,” Dolly Parton’s “My Blue Tears” and Freddie Hart and Ann Lucas’ “Loose Talk,” which was a number one hit for Carl Smith in 1954, also show that these two know their music history and how to pick songs that fit their overall vibe.

Robinson can be compared to Emmylou, Patty Griffin, and others of the Americana ilk far more easily than the queens of country. Nunally isn’t a great singer, but is a good fit for this material, with a thin coastal bent. Best known for playing guitar with newgrass innovator David Grisman, Nunally expertly accompanies himself and Robinson, playing fills, rhythm, fingerstyle and traditional country/bluegrass lines at perfect tempos that make everything lay in the pocket. This album probably won’t get the attention it deserves, but needs to be taken strictly for what it is – a recording of a couple people making some nice, organic music based on the most basic of premises, and doing it the old-fashioned way, using the human voice and one stringed instrument. A great album to start the summer with. 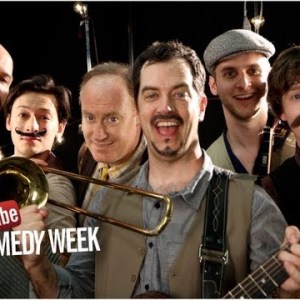 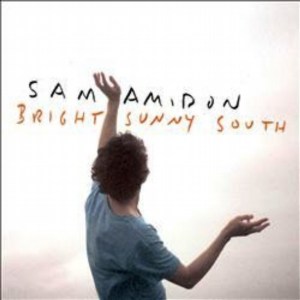