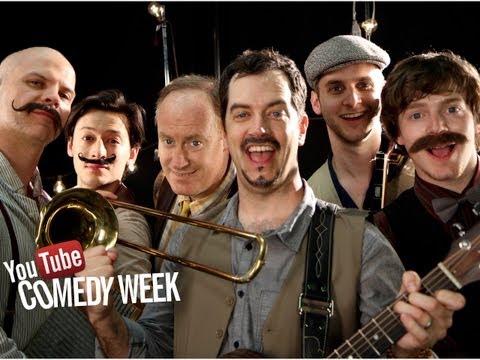 If you’ve got a large group of friends, some spoons, a washboard and an iPhone, you could be well on your way to starting your own Mumford Band – at least according to the latest addition to Barely Political’s Key of Awesome series.

The music video, featured on YouTube’s first ever Comedy Week, parodies the popular banjo-strumming, foot-stomping, Grammy-award-winning band Mumford & Sons, in all of their “bordering on weird and Amish” glory. The lead singer urges his audience to pack their bags for a trip to Mumford Land, which apparently is located, “somewhere between Limerick and Williamsburg, Brooklyn.”

YouTube’s Comedy Week, which runs from May 19-25, includes both video premieres and live events and features some of the nation’s most celebrated stand-up comedians and comedy shows.

Watch Ricky Gervais give a guitar lesson as David Brent of The Office.

So grab your guitar and get ready to “party like it’s 1899,” and don’t forget to use Instagram to capture the entire Mumford experience — with the “toaster” filter, of course. 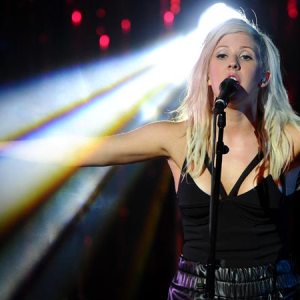 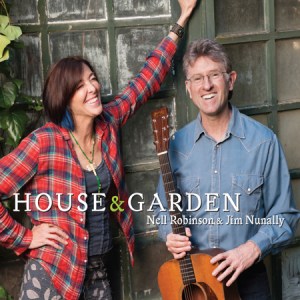