At the end of 2021 when season 4 of the hit Netflix series Cobra Kai hit the popular streaming service, it quickly rose up the charts on the platform to No. 1.

Truly, if you ask anyone about the show, they’ve heard of it and likely enjoy it.

But that doesn’t mean its creators can do anything they want. To wit, in a recent interview with Entertainment Weekly, the series creator, Jon Hurwitz, said that he’s been trying to acquire the AC/DC song, “Thunderstruck,” to run sometime in the show’s four seasons.

But to no avail.

Hurwitz said he had the perfect moment in the new season for the song, but it just didn’t work out—again.

But Hurwitz continued, AC/DC isn’t the only group out of his show’s price range.

He said, “A lot of times we write things into the script, but sometimes we’ll write something into the script that we can’t afford. I mean, our fantasy is having the kind of music budget that would allow for us to have nonstop AC/DC and Bon Jovi and Guns N’ Roses.”

However, it’s likely that if the show wanted a song badly enough, it or Netflix would find the proverbial spare change. But perhaps AC/DC and other rockers listed above are keeping their wares on the shelf until that perfect price point is hit.

In the meantime, look out for other tracks in the show, like those from groups like Mötley Crüe. And check out “Thunderstruck” and a Cobra Kai series four trailer below.

The Cobra Kai series first launched in 2018 on YouTube, but the popularity of the show, which is a continuation to the popular Karate Kid movies of the ‘80s, brought it to the bigger home at Netflix. 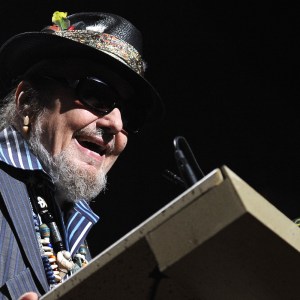 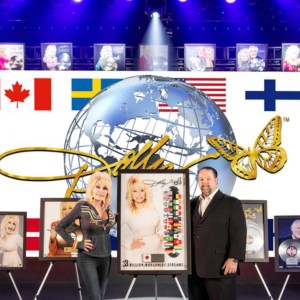