The long, storied journey of the great singer/songwriter Gordon Lightfoot receives the big screen treatment in the documentary Gordon Lightfoot: If You Could Read My Mind, which opens today via Virtual Cinema. The film, directed by Martha Kehoe and Joan Tosoni, received Lightfoot’s full participation and features exclusive interviews with the legend, weaving his story within the framework of the ‘60s folk movement as one of its leaders, into his status as a ‘70s acoustic rock god.

With undeniable classics including “If You Could Read My Mind,” “The Wreck of the Edmund Fitzgerald” (read our Behind The Song here), “Sundown” and “Early Morning Rain,” Lightfoot is in the pantheon of revered songwriters of our time. The beloved Canadian icon has sold over 10 million albums, received 5 Grammy nominations and, at the age of 81, plans to resume touring once the pandemic subsides.

Bob Dylan once said, “every time I hear a song of his I wish it would last forever.” In the documentary, fellow Canadian musician Geddy Lee of Rush states “he is one of the greatest examples of a timeless singer/songwriters.”

Watch the trailer to the film here:

According to the press release, the documentary, produced by Insight Productions, “takes audiences from high school auditoriums in straight-laced, small town Ontario in the ‘50s to the coffee houses of Toronto’s Yorkville and NYC’s Greenwich Village in the ’60s, through Gordon’s turbulent, substance-fueled arena shows of the ’70s, and finally to the artist – older, wiser – in present day. Interwoven throughout the film are Interviews with multiple generations of Lightfoot fans, in and outside the music industry – from Steve Earle and Sarah McLachlan, to Alec Baldwin and Geddy Lee – as well as behind the scenes stories from members of his longtime band.”

Gordon Lightfoot: If You Could Read My Mind, a CBC Docs and documentary Channel Original, is presented by Greenwich Entertainment and Insight Productions in association with Canada Media Fund, Slaight Communications, Telefilm Canada and the Rogers Group of Funds through the Theatrical Documentary Program and with the participation of the Canada Media Fund, the Rogers Cable Network Fund and the Rogers Documentary Fund. The film’s TVOD release date is set for August 21st. 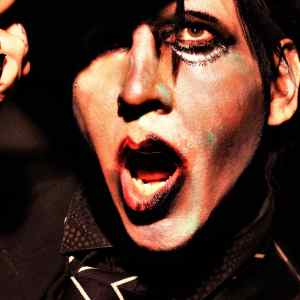 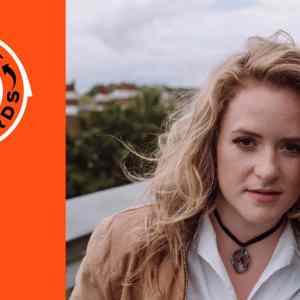