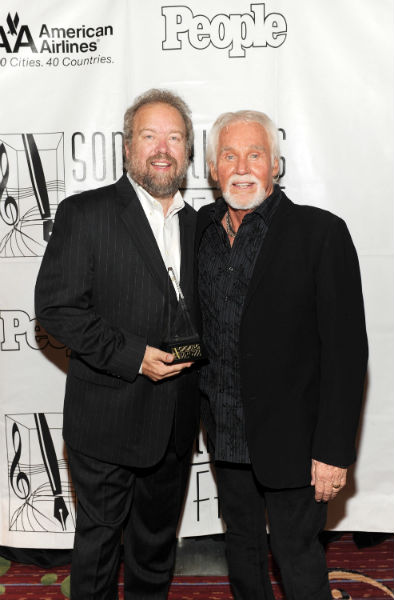 Songwriting can sometimes be a solitary task, or at most a collaboration of a handful of people. So when a song hits a nerve and resonates with others it can be a wondrous thing to watch it take off and have a life of its own. For the past 43 years, the Songwriters Hall of Fame has made it their mission to recognize and honor those who have captured the public’s heart through the craft of music. Last night in New York City, the organization inducted its newest members: Gordon Lightfoot, Bob Seger, Don Schlitz, Jim Steinman, Mike Stoller & Jerry Leiber, Woody Guthrie, Ben E. King, Bette Midler, Harvey Schmidt & Tom Jones and publishing executive Lance Freed. Musicians Steve Miller, Stevie Nicks, Valerie Simpson, Take 6, Constantine Maroulis with Meat Loaf, LP and others offered loving tributes. 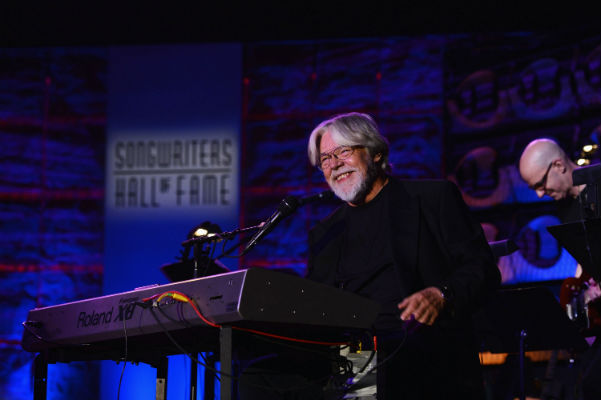 Bob Seger opened the evening’s festivities with a moving performance of his early hit “Turn The Page,” accompanied by members of his Silver Bullet Band. Valerie Simpson inducted Seger and then offered an emotional rendition of “We’ve Got Tonight,” calling it “one of the greatest love songs I know.”

“615 represent! This is how we do it in Nashville at Amy Kurland’s Bluebird Café,” exclaimed Don Schlitz before launching into a beautiful rendition of “When You Say Nothing At All.” A short list of his credits include “He Thinks He’ll Keep Her,” “Forever and Ever, Amen,” “Rockin’ With The Rhythm Of The Rain,” and most famously “The Gambler.” Kenny Rogers, who took “The Gambler” to the top of the charts in 1978, performed the song to an enthusiastic black-tie audience. “Artists hope for a song to get them on the radio, another to keep them on the radio and then one to give them a career,” Rogers said. “Don writes careers.” 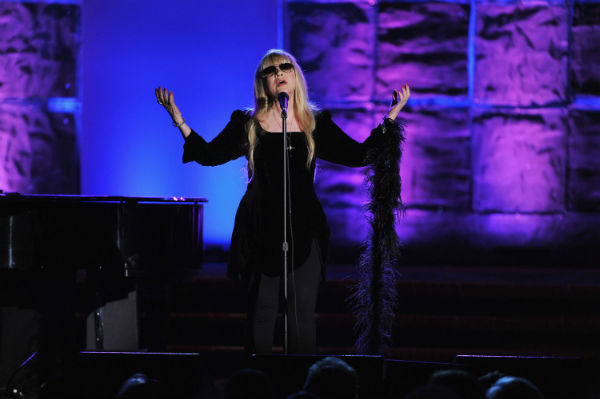 Bette Midler was inducted by Stevie Nicks and presented the Sammy Cahn Lifetime Achievement Award, given to those who further the successes of songwriters. The always-entertaining singer/actress jokingly observed “first I was a tramp, then I was a visionary, then I was an icon, now I’m an institution!” She praised the long list of songwriters whose songs she has recorded: “Songs are like three-act plays and I brought as much emotion into them as I could.” At first the pairing of Nicks honoring Midler may have seemed a bit odd, given Nicks breezy, mystical West Coast vibe and Midler’s acerbic, brash New York persona. But Nicks proved that in the hands (and voice) of the right interpreter, a great song always shines through. Clad in a black outfit with dark sunglasses, Nicks put her spin on the Amanda McBroom-penned ‘The Rose.’ “Bette is a songwriter’s dream. She takes each song and sings them as if she had written them herself.”

Steve Miller echoed Nick’s comment and turned Gordon Lightfoot’s dark ‘Sundown’ into a breezy, well, Steve Miller-esque sing-along. Lightfoot then mesmerized the audience with a heartfelt rendition of his classic ‘If You Could Read My Mind.’ Longtime bassist Rick Haynes and guitarist Carter Lancaster provided a subtle and beautiful foundation for the song’s melancholy story of a failed marriage.

Ne-Yo received the Hal David Starlight Award for gifted young songwriters who are making an impact in the industry. “I’m filled with gratitude and humbled to be here with these great artists. The guy who wrote “The Gambler” was just standing here!” 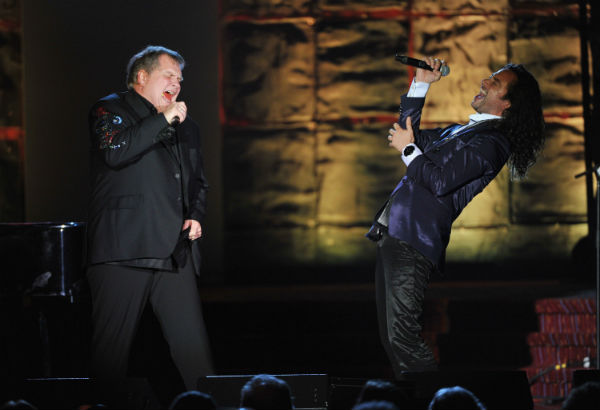 Jim Steinman gave a hilarious summation of his songwriting process. After watching Meat Loaf and Constantine Maroulis performed a shortened but powerful (yet still 5 minutes plus) medley of “I’d Do Anything For Love (But I Won’t Do That)” and “Bat Out of Hell,” Steinman remarked “I felt like I was watching an episode of Glee!” (Songs are) “erections of the heart. Because of the length of my songs (drum roll please!) I can’t shorten them!” Steinman related how he took up songwriting at the late age of 21 and wrote his first song (“still unrecorded!”) about protesters and policemen involved in the 1968 Democratic National Convention riots. “I always wanted to write about characters.” 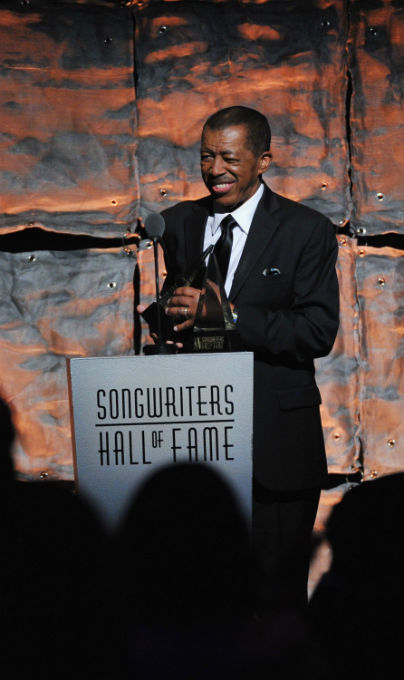 Ben E. King received the Towering Performance award for the song “Stand By Me,” written by King, Jerry Leiber and Mike Stoller and recorded by over 400 artists. Flanked by Stoller and the late Leiber’s son Jed, King thanked those who helped him along the way. “In show business you never lose your friends. You may not see them all the time, but you never lose them.”

Folk songwriter/activist Woody Guthrie was honored with the first annual Pioneer Award. Guthrie’s daughter Nora accepted the award and rattled off a rap-like A-Z list of some of her father’s contributions to the Great American Songbook. Up and coming singer LP paid tribute with a ukulele-driven interpretation of “This Land Is Your Land” which culminated with a capella group Take 6 providing beautiful harmonies to accompany LP’s unique voice.

Perhaps the most encouraging advice for aspiring songwriters came from Lance Freed, president of Rondor Music Publishing and son of pioneer disc jockey Alan Freed, who received the Abe Ohlman Publisher Award: “Always take the time to listen to new songwriters because you never know who is going to walk through the door.” 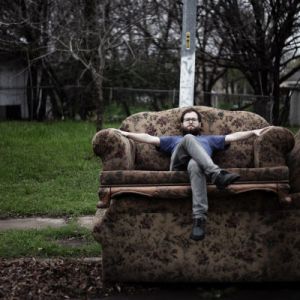