New footage has been released from an upcoming feature documentary about the legacy of George Michael. Titled George Michael Freedom Uncut, the film will run the gamut of his career with Michael himself narrating the archival footage.

The video saw Michael hand over the song to top models of the era, including Naomi Campbell, Linda Evangelista, Cindy Crawford, Christy Turlington, and Tajana Patitz. Together, they sang through the empowering track amid a dimly lit room.

“It changed the whole face of how videos were done,” John shares in the clip. “The video said everything. It was genius and it was a revolutionary thing.”

Campbell talked about getting involved with the video, adding: “George pitched it to me in LA and his exact words were ‘You’re the leader of the gang, and unless you say yes, the rest of the girls won’t.’”

Ronson then summed up the legacy of the cutting-edge video by simply saying, “It’s the Mona Lisa.”

Michael began working on the project before he died at age 53 on Christmas Day in 2016. He collaborated with co-director, producer, and close-friend David Austin while making the film.

A synopsis of the forthcoming film reads: “A poignant and moving tribute to the legacy of one of Britain’s greatest performers, in his final work George Michael reclaims the narrative of his career, personal life, and controversies in collaboration with co-director, producer, and friend David Austin.”

George Michael Freedom Uncut will be shared as a global film event on June 22. Tickets and a list of participating theatres are available HERE. 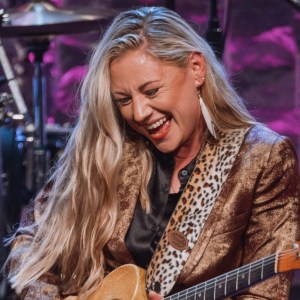 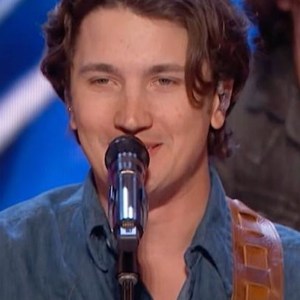