Josh Onstott is known for his work with Other Lives, a beloved indie band who collaborated with acts like Radiohead and toured with Bon Iver, the National, and others. Now Onstott is revealing a solo project, New Mystics. On New Mystics’ forthcoming debut Smile With Your Teeth, Onstott explores his art-rock leanings, pairing with engineer Hugo Nicolson for a new collection of tunes.

Those influences are heard clearly on one of those new tracks, “Sparrows.” The song was inspired by Onstott’s great-grandfather and features an appropriately trippy accompanying video.

“‘Sparrows’ was inspired by my great-grandfather Daniel,” Onstott says. “Daniel was a bird watcher/hunter. He loved martins. Martins were songbirds that would eat mosquitos in the rural area of Oklahoma where I was raised. Daniel would build and paint nice bird houses for the neighborhood martins and post them on 15-foot posts in the sky.

“Sparrows were gangster birds that would come in flocks to run the martins out of the bird houses. The sparrows would eventually take over the homes my great grandfather built because the Martins were always outnumbered. My great-grandfather would sit in his dark shed with the doors cracked open with a cigarette that he wasn’t supposed to be smoking in one hand and a pellet gun in the other.  He would shoot every sparrow out of the sky that flew over his yard. In between kills, he would play his C harmonica. As a child, every time I walked outside, I remember dead sparrows laying all over his yard and throughout his flower garden.”

Smile With Your Teeth is out later this year. Watch “Sparrows” below. 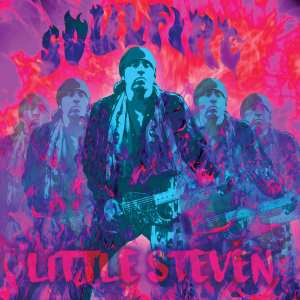 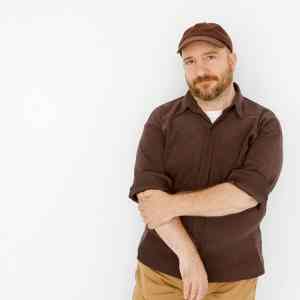