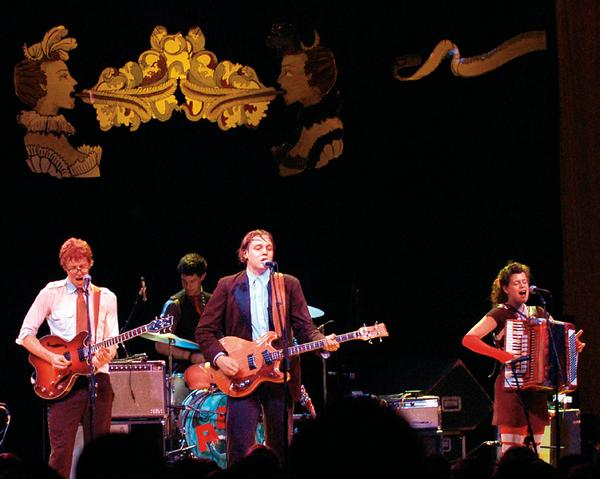 Hip-hop star Sean Kingston has penned the first ode to Twitter (that we can think of). You can pick up a free download of the auto-tuned “Twitter Song (Follow Me)” on Kingston’s Twitter page. Now we need the country version (“My Heart Is All A-Twitter And My Ex Won’t Read My Texts”).

The Arcade Fire will make their triumphant return in 2010. Though details are sparse, they’ve recorded a new album with producer Markus Dravs, who engineered 2007’s event LP Neon Bible. Dravs promises that the songs on the new record are even better. Look for the Canadian indie rockers to play a number of festivals in 2010.

You can get a free MP3 of the great Freedy Johnston’s new one, “Don’t Fall In Love With A Lonely Girl,” at his official website. The track is from the forthcoming Rain on the City, his first album in eight years, due January 12th on BarNone records. And if you live in Freedy’s home state of Kansas, you can catch him and his band on Christmas night at the Blue Lounge in Wichita. As he writes on his website, “What else are you going to do on this night, sit around and make small talk with the relatives?”

David Bowie has received a lot of fan mail, but he used to be a lot better about getting back. The blog Letters of Note, which featured the fun Joe Strummer missive on Bruce Springsteen, has posted a 20-year-old Bowie’s lengthy response to his first fan letter, from 14-year-old-Sandra Dodd. Read it here.

“Altamont, what a bummer.” The infamous, calamitous festival held by the Rolling Stones in 1969 will see its 40th anniversary on December 6. Classic rockers The Rubinoos have penned an a capella track in it’s memory, “Altamont,” which appears on their Twist Pop Sin album. Watch the video below. 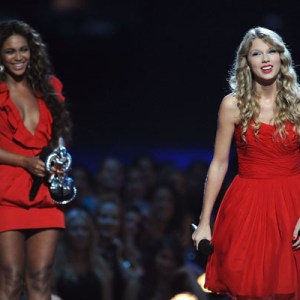 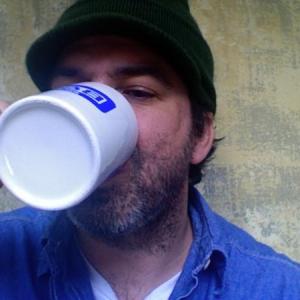