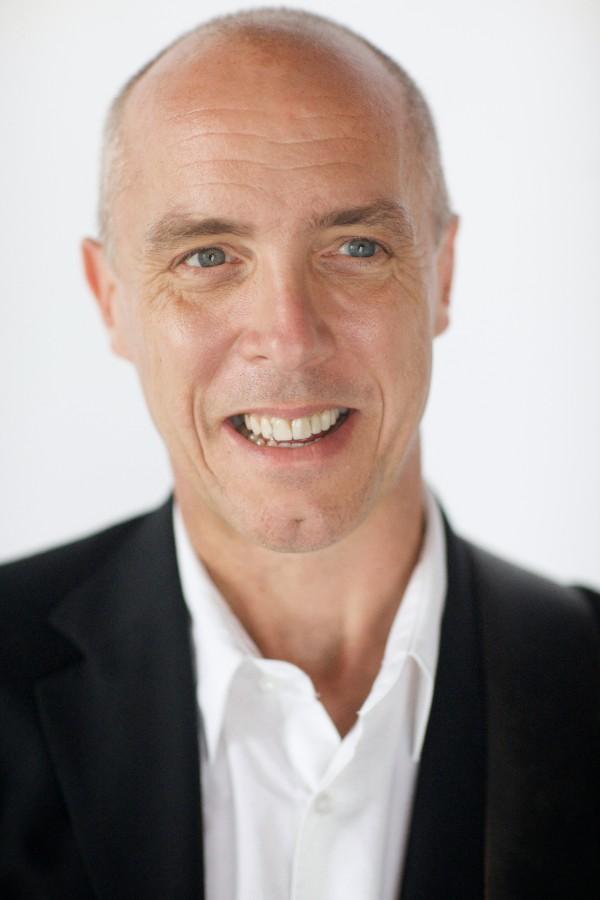 On January 10, one of our favorite songwriters, Freedy Johnston, will release Rain On The City, his first album of new original songs in eight years. The album, to be released by Bar None, was recorded in Nashville with producer Richard McLaurin, (Justin Townes Earle, Allison Moorer, Slaid Cleaves, Matthew Ryan), and it’s styles range from straight-ahead rockers to bossa nova. Johnston, best known for the 1994 hit “Bad Reputation,” intends to tour behind the album. Fans can preview three songs, including the title track, now at his MySpace page.

Producer McLaurin has framed Freedy’s voice with sympathetic arrangements, like the title track “Rain on the City,” whose slashing strings and keyboard washes sound like so much precipitation in an Edward Hopper cityscape. There is radio-friendly fare, such as the epic “Don’t Fall in Love With a Lonely Girl.” and the Buddy Holly-style rave-up “It’s Gonna Come Back to You.” There are also fine vocal performances accompanying the acoustic majesty of “Venus” and the country-rocker “Rio Grande,” where a full-throated Freedy confidently roars over some overdriven guitar pickin’.

Where has Freedy Johnston been wandering in the years prior to making this album? Some folks lost track of him after his 1994 hit “Bad Reputation” and his last Elektra album, 2001’s Right Between the Promises. He has moved around, living in NYC, Austin, Kansas, Madison and Nashville. “It takes a while to re-adjust one’s priorities and get back on track after working with the big budget that the majors give you,” muses our hero. “I went through issues with the IRS, had a relationship go south and a touring vehicle grind to a halt but through it all I never gave up writing and gigging whenever possible.”

Freedy Johnston was born in the small town of Kinsley, Kansas, famous for being the exact mid-point between the east and west coasts of the USA. He bought a mail-order guitar as a teenager after hearing Elvis Costello’s My Aim Is True. Later, while briefly attending college in Lawrence, Kansas, he fell in with the likes of the Embarrassment and the Mortal Micronotz. His own writing mixed literate post-punk with outlaw country and ’70s AM radio fare. His first album, The Trouble Tree on Bar None, was titled after the nickname his Mom gave a local Kinsley watering hole.

His second album, Can You Fly, was made while living in Hoboken, New Jersey, where the music community rallied ’round the singer. At the time the local scene based around the club Maxwell’s was particularly vibrant and Can You Fly featured a number of club regulars including Kevin Salem, Dave Schramm, Graham Maby, Chris Stamey and Syd Straw. With the release of the album Freedy was touted as one of America’s finest new songwriters by Rolling Stone, Spin and many others. In the Village Voice Robert Christgau hailed it as “a perfect album.” This past year Can You Fly was cited in the book 1,000 Recordings To Hear Before You Die by music critic Tom Moon.

Signed to Elektra in 1994, Johnston had a radio hit with “Bad Reputation,” and the Butch Vig-produced This Perfect World expanded his fan base. He would release four albums on Elektra, including Blue Days Black Nights, produced by T Bone Burnett.

In this decade his fans had to make do with an album of cover songs, live releases and the early vintage recordings of The Way I Were. But all along he was taking his time, working to get a batch of songs together that were undeniable.

In Nashville he worked his way around town trying various studios, making the covers album Favorite Waste of Time, working the co-song writing game and playing on bills at the Bluebird Café and other venues. He finally settled in to record Rain on the City at House of David, a studio run by multi-instrumentalist Richard McLaurin and owned by legendary Nashville session cat David Briggs, known best as Elvis Presley’s last keyboard player. Briggs adds some Wurlitzer to the album on “The Other Side of Love.”

And the future? There are rumors of a new set of songs including a potential title track called “Neon Repairman.” “While making this album in Nashville, co-writing started making sense to me,” says Freedy. “It’s not about trying to write a big hit, it’s about working on a tight deadline and getting something that is better than the sum of the parts and getting it done.” To that end he’s been writing in Nashville with Daniel Tashian from the Silver Seas in a side project called the Charmers. There’s Mike Brown from up in New York state with whom he’s been swapping files (“he comes up with amazing things I wouldn’t ever think of,” says Freedy), and down in Austin he’s got a couple of songs under his belt with Texas legend Jon Dee Graham. He’s also looking to do more film work like he did on the Farrelly Bros. movie Kingpin. And there are always songs to be learned in Madison, Wisconsin with Duke Erikson and Butch Vig of Garbage in their joint cover band the Know-It-All Boyfriends.

In the meantime it will be Freedy working his way, wandering the USA, promoting a little Rain on the City in a city near you. 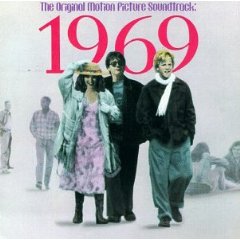 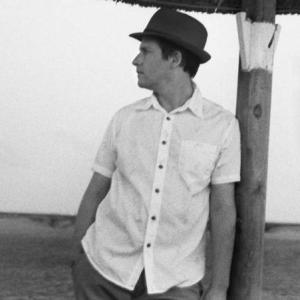