Songwriting power duo, Nick Cave and Warren Ellis, have shared footage from their recent Australian tour as a part of an ABC television special, Kingdom In The Sky.

The duo’s 2022 end-of-year stint saw the pair trek across their home country in support of their collaborative album, Carnage. Their performance at the iconic Hanging Rock venue in Victoria, Australia, in particular, has been immortalized in the concert documentary.

From load-in to encore, fans get to see the magic that is a Cave-Ellis collaboration in the 42-minute film. As striking performance footage plays, audience members are highlighted throughout the special, many recounting when their love affair with the pair began.

Check out Kingdom In The Sky below.

As promised, Cave has begun work on a new album now that the Australian tour has come to a close.

Cave first confirmed plans for new music in late 2022, revealing during a Q&A at the London Literature Festival, “The thing is, [an album is] coming, and I know what that involves. It’s about a man sitting down in his space and confronting a complete lack of ideas about things. I don’t collect ideas, I don’t write things down or get a cool title, or whatever. I don’t do that stuff. I just make a date and sit down and start to write a record.”

Earlier this month it was revealed that the time has finally come. Cave shared in a recent newsletter to fans his plans for the new year and a new Bad Seeds album. He also shared some of the lyrics he has already started to pen. “My plan for this year is to make a new record with the Bad Seeds,” he wrote. “This is both good news and bad news. Good news because who doesn’t want a new Bad Seeds record? Bad news because I’ve got to write the bloody thing.”

A new Nick Cave & The Bad Seeds album would be the band’s first since their 2019 LP, Ghosteen. 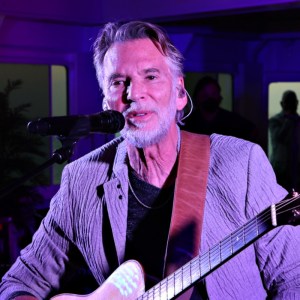 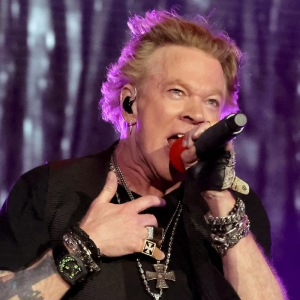