The late rapper Nipsey Hussle will be honored at the Hollywood Walk of Fame with a posthumous star in his name.

Following the ultimately death of the two-time Grammy winning rapper, Hussle has been honored by countless members of the music community, including the release of several posthumous songs, featuring the artist, including “What It Feels Like” with JAY-Z.

“The panel did an amazing job choosing these very talented people,” said radio personality and past honoree Ellen K, who also serves as chair of the selection committee, in a statement. “We can’t wait to see each honoree’s reaction as they realize that they are becoming a part of Hollywood’s history with the unveiling of their star on the world’s most famous walkway.” 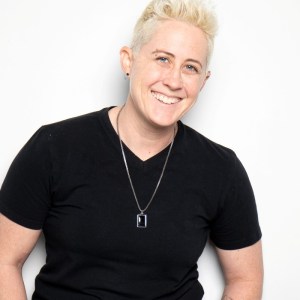 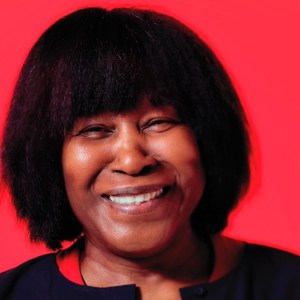