Rising country artist Noah Hicks has a voice that sounds like an old friend. The warmth that emanates from Hicks invites you to sit down, grab a round, and talk about nothing for a while. And with his Carrollton, Georgia roots, that’s just how it always is—whether you’re in the studio or hanging out at Nashville’s Whiskey Jam.

While Hicks is a newcomer to Nashville, he has quickly accumulated a storied career. After moving to Music City in 2020, he has worked with hit songwriters like Rhett Akins (“Ain’t No More of ‘Em”) and has shared the stage with established artists Chase Rice and Jon Langston (“Drinkin’ in a College Town”).

“I loved Noah’s voice the second I heard it,” Akins previously said of the newcomer. “The future of country music is safe with Noah Hicks around.”

In his latest country single “Love You Too,” the young artist explores the back and forth of a relationship he knows isn’t good for him, but it keeps drawing him back. The sticky, addictive nature of people reveals itself in young love, and Hicks’ single looks back on those relationships with gentle playfulness. He’s leaving ever-popular heartbreak ballads behind for just a moment.

Hicks’ energy has been praised around Nashville. Coming from a family with an auctioneer as a father, Hicks knew from example how to work a crowd.

He reflected on his grade school days, telling American Songwriter he wasn’t always the easiest student because of his outgoing nature. He was a talkative, energetic child, granting him the name “motor mouth.” However, he shares that his “motor mouth” allows for him to express himself freely on stage.

“I feel more comfortable on stage than I do in a songwriting room,” he says.

Consequently, this energy on and off-stage has drawn the attention of hit songwriters, allowing for his collaborations to grow during his short time living in Nashville.

“Songwriting is meant to be fun,” Hicks says. “I can’t think of an easier job. I try to be like Noah Hicks and no one else.”

The artist understands that life’s not always a good time, though. He reflected on his place in country music and wants the world to know there’s more depth than “being in love with your truck” and “being sad you lost your dog.”

“I wanna show the world it ain’t just trucks and tractors—my music has a lot of depth, a lot of warmth. I really try to put myself back in past scenarios when I write so I can make listeners feel like they’re in that moment, too,” Hicks says.

“I’ve always wanted to sing on stage when I was playing in church,” he concludes. “I was going to do lead worship. The singing thing was always there but now it’s a reality. I’m here for a reason”

Listen to Noah Hicks’ new single, “Love You Too,” below. 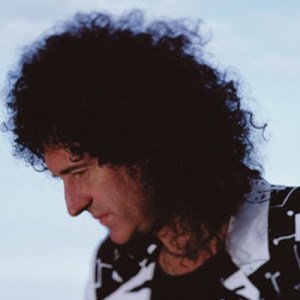 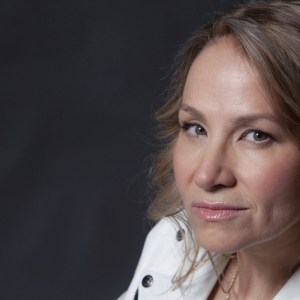