When it comes to having a sincere appreciation and understanding of things in life taking time to happen, there’s little doubt Nora Jane Struthers holds these values close to heart. Whether its showing support through the many years of Struthers’ musical journey or, hearing about the intimate adversities shared between herself and bandmate and husband Joe Overton on 2017’s Champion, fans new and old have seen the Nashville bandleader exercise patience – just in different ways.

Now — with today’s premiere of “Slow Climb” on American Songwriter — everyone can join Struthers on the same page as she once again finds herself in the slow lane of everyday life but this time, for nothing but good reasons.

That said, “Slow Climb” kicks off with almost humorous irony. Avoiding conventional verse-pre-chorus-chorus song form, the swinging folk-rock tune rejects steady build up by putting the titular section at the beginning, appearing to tease a touch of impatience against the song’s contrasting message.

We’re on this slow climb

All I need is your hand in mine

On this slow climb

All I need is your hand in mine

“Some songs come easy and others take a lot of cajoling to take shape. I wrote Slow Climb in probably an hour and a half,” says Struthers on the single’s songwriting process.“[A]nd, after it was all on the page I thought, “You know, it’s just like Harlan Howard said, ‘Three chords and the truth.’” That’s what makes a good country song.”

Given how fluidly this single came together however, a little playfulness by way of structural contrast over verbal or melodic cues, is not only compositionally clever but ultimately shows a relaxed and carefree demeanor much more aligned with the song’s opening.

Still, “Slow Climb’s” musical personality doesn’t stop at a single premise of contrast. While the song’s form unfolds in a comfortably understandable way, there’s much to be said for Struthers’ individual decisions regarding aspects like arrangement, pace, and harmonic progression. Every element – from the mid-tempo momentum, to the see-sawing perfect fourth bass line sonically depicting a casual and balanced stroll, to the reliable resolution of chords at the end of smoothly moving phrases – works together to emphasize the idea of being at ease. And despite the final verse’s open-endedness about the future, hearing Struthers content with taking things one day at a time lets listeners have their conclusive cake, and eat it too.

I ain’t worried ‘bout the pace; no one can make me feel small

For being right where I am

Where I am is just fine 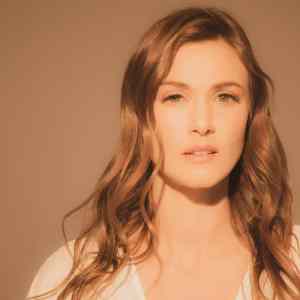 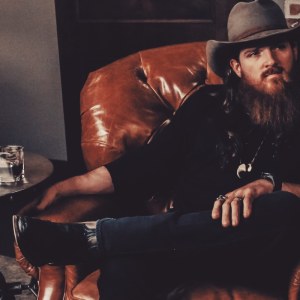