With influences ranging from Guns n’ Roses to Merle Haggard, Tim Montana blurs the line between roots country and hard rock. His latest single, “Bury Me By the Bonfire,” lands right at this narrow intersection of the two and premieres today on American Songwriter.

“This song embodies what I love doing and always have, sitting around a bonfire with friends, which is exactly how this song began,” he said.

Montana wrote the chorus for this song in about 20 minutes. After posting a clip on Youtube, his fans began requesting it constantly. The rest of the song fell together with the help of Mat Best, Jarred Taylor, and CJ Solar.

“Micah Wilshire crushed it in the studio, and now I can’t wait to hear what the fans think now that they finally get the full version,” Montana added.

Montana is best known for his anthem, “This Beard Came Here to Party,” adopted by the Boston Red Sox during the 2013 World Series and then the Nashville Predators in their 2017 Stanley Cup run. Born and raised in Big Sky Country, Tim Montana learned to play guitar by candlelight in his family’s trailer without electricity.

“Music was an escape from being secluded in the woods. When I played guitar and closed my eyes, I was leaving Butte and seeing the world,” Montana says.

The culture shock experienced during his shift from the wild to Hollywood Boulevard did not impede his goal to elevate himself as a guitarist and musician. Montana performed on the Late Show in 2008 after meeting David Letterman at a rodeo performance in Montana. Soon after, he made his way to Nashville, where he formed his band, The Shrednecks. As a part of this rock-country group, he made a name for himself as an exhilarating stage performer.

It was in Nashville that Montana made friends with like-minded artists such as Kid Rock and ZZ Top’s legendary Billy F. Gibbons. These relationships lead to collaborations that allowed Montana to grow as a musician and helped navigate him down Music Row.

Listen to Tim Montana’s, “Bury Me By the Bonfire,” here. Keep an eye out for his album, ‘American Thread,’ due for release in early 2020. 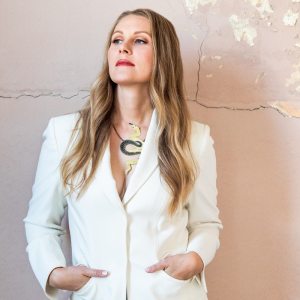 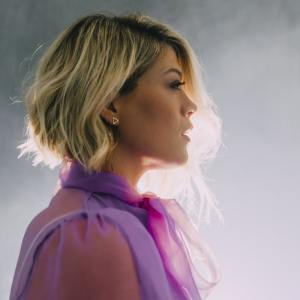