We’re in contemplative times, and ‘old soul’ Leo Sawikin followed the path paved by pop music’s classic songwriters, effectively capturing the longing for the simplicity of the past on his debut single “Golden Days.”

“I’ve always been inspired by Brian Wilson, Carole King, and Jimmy Webb and the way they went about finding musicians to play their songs,” the NYC-based singer says. “For this record, we were searching for a modern version of that type of vibe.”

The lyrical seed for “Golden Days” was planted in the summer of 2019 when Sawikin went on a much-needed trip with friends. Hoping to find some relief from the non-stop turmoil taking place across the country, he imagined himself looking back on the trip, with a gut feeling they may become his good old days.

Summertime, and grass was green/Remember when we were driving cars, we were chasing dreams/Way back then life was serene, but we blew it all into smithereens

“It was such a fun trip, but the whole time we knew in the back of our minds that there was a strong chance that times like this could not last based on what was currently happening in the world. I wrote the lyrics to this song while thinking about how I would look back on this carefree moment from a much more dystopian future and regret not appreciating it more.”

Branching out from his retro folk-rock band The Chordaes, the singer/songwriter is in the final stages of finishing his first solo record Row Me Away, scheduled for release in 2021. Born with a non-verbal learning disability, Sawikin gravitated towards music and songwriting as his primary way to connect with the world, enabling him to live his life off medication. “I have always had trouble paying attention to people’s non-verbal signals. I understand them as well as anyone, but my thoughts are very scattered, so I often miss them.”

Sawikin wrote “Golden Days” on guitar but when it came time to track the song, he and Grammy-winning producer Marc Swersky went for a modern feel with a deep sounding drum loop programmed by Stephen Wolf and 808-sounding synth bass laid down by Alan Markley. Grammy-winner Tony Black (The Diary of Alicia Keys) mixed the song.

“The concept was to have these incredibly spacious moments that then erupt into these very complex grand Brian Wilson-esque inversions which modulates the song up a half-step and then seamlessly back down into the verse. The movement of my chords really allows the song to feel dynamic and naturally delineates the sections of the song without requiring any change in the drum loop. Of all the things I’ve done, this record definitely comes off the least like a throwback album.”

Like many old souls, Sawikin finds soothing comfort in music, and hopes that people of all ages connect with his songs.

“One of the things about this music is that it’s very visceral given the complexity,” he said. “For me, the key to great music is having the best of both worlds—the complexity versus the raw emotion and the push and pull between the two. I want to tug at people’s heartstrings—and their brains. That’s my goal.” 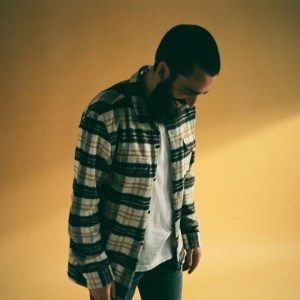 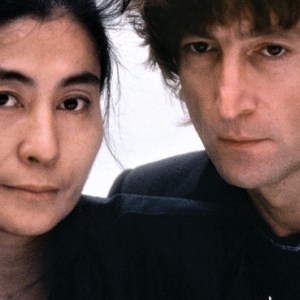