When Louisiana’s Laine Hardy won the 17th season of American Idol in 2019, he was instantly thrown smack-dab into the middle of the country music spotlight. Rising to the occasion, the now-21-year-old guitarist and vocalist spent the time since his win accumulating songs, gathering a stellar team of collaborators, and laying plans to launch his proper career.

Now, all those plans are falling into place: on September 17, Hardy unveiled Here’s To Anyone, his debut full-length. Produced by Michale Knox and featuring veteran writers like Mike Busbee, David Lee Murphy, Josh Thompson, and more, it’s a powerhouse record lined with heart-string tugging ballads and country rock romps.

Right before the record dropped, Hardy met up with American Songwriter on Nashville’s iconic Music Row for an episode of Off The Record Live. Going through his biography, he offered an insightful glimpse into the experiences that forged the artist he’s become. From his Louisiana upbringing to the boot-camp-esque process of going through a full season American Idol, he carries everything with him, authentically channeling it into his performances.

Beyond that, Hardy also loosened up and played some games, showing off his guitar chops and musical knowledge—ever wanted to hear him cover George Jones, Steve Miller, Boston, and more all in under three minutes? This is your chance!

The Hardy episode comes ahead of more exciting content from American Songwriter’s new Twitch channel—be sure to check that out HERE to subscribe and keep your eyes peeled for more great content to come (from the likes of Kiefer Sutherland, Clare Dunn, Jelly Roll, Muscadine Bloodline and more). Watch Laine Hardy’s Off The Record Live below: 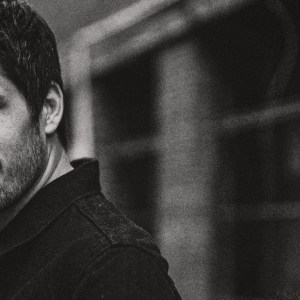 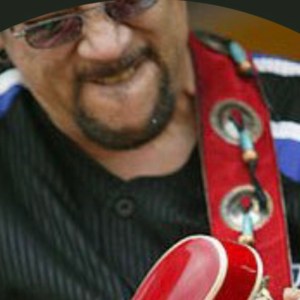