New Orleans-born funk band, The Meters, which rose to prominence in the mid-1960s, remains recognized today as one of the preeminent groups in American music. Now, there’s another slice of sound to add to their elaborate catalog—a rediscovered solo LP from the band’s guitarist, set for release on November 19.

The Seattle-based acclaimed reissue record label, Light In The Attic, has recently announced plans to release a previously long-lost album from The Meters’ standout guitarist, Leo Nocentelli, called, Another Side. The record, recorded in the ‘70s, is dubbed as a folk album and has never previously been unleashed to the public.

Fans can pre-order the album here. And see a trailer for the album below:

According to a press release, the album’s tracks came to light at a music swap in 2018. They were bought by collector Mike Nishita who also happens to be the brother of Beastie Boys collaborator “Money Mark,” according to Stereogum.

Originally, the recordings, which feature The Meters members George Porter Jr. and Zigaboo Modeliste, had stayed on a shelf since their creation after Nocentelli chose to channel his energy on The Meters. But after Hurricane Katrina, the recordings resurfaced and were re-salvaged. Now, they’re poised to see the light of day again, set for public consumption in November.

“What you’re telling me is an amazing discovery,” said the 75-year-old Nocentelli in a press statement. “That’s a part of my life that I thought was gone forever.”

Check out the first single, “Thinking of the Day,” from the LP here: 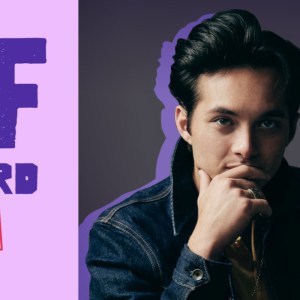 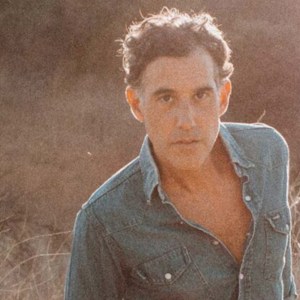