After winning American Idol in 2019, breakthrough country artist, Laine Hardy has continued a steep climb up to his forthcoming debut album, due later this year. Ahead of the anticipated project, the 20-year-old artist recently released a sultry new summer single, “Memorize You.”

On Monday (July 5), Hardy performed the single on the set of The Bachelorette. The upbeat love song—written by Michael Tyler, Eric Arjes, and Steven Dale Jones, and produced by Michael Knox—added to the air of romance during Katie Thurston and Blake Moynes’ one-on-one date night.

The single, he says, has a “breezy summertime vibe” that translated well in his on-air performance. Stripping the song back further, Hardy premieres a new acoustic video for “Memorize You,” exclusively on American Songwriter.

Free from the poppier production techniques that elevate this song to summer anthem status, the acoustic video displays the artist’s dynamic vocal talent. His enviable delivery of the lyrics expands the listener’s experience in distilling the storytelling.

Raised in Livingston, Louisiana, population 2,000, Hardy picked up the guitar by age six. Joining his older brother’s band, the artist was circuiting local clubs and bars for hours a night throughout his teenage years, before landing a spot on American Idol. His 2020 releases—“Tiny Town” (Michael Tyler), “Ground I Grew Up On” (Brandon Kinney, Josh Thompson, Brett Beavers), “Let There Be Country” (Jason Afable, Steve Moakler, Tim Nichols), and “Other LA” (Laine Hardy, Andy Sheridan, Erik Dylan, and Dan Isbell), all produced by Knox—are feel-good reflections of his small-town Louisiana roots.

“Michael Knox is a big classic rock guy,” says Hardy. “And working with him was pretty much smooth sailing on the path we were trying to pave for my artistic style. This album has a lot of my musical influences, like ‘50s, ‘60s, ‘70s country combined with his, and will hopefully standout throughout.”

On the album, “Memorize You” matches the buoyant soundscape, but the acoustic video reveals a softer sentiment from Hardy—another face of his multi-dimensional artistry.

“On the acoustic version, I like that the listener can hear what I am saying more clearly,” says Hardy. “There’s nothing wrong with the polished version, but if you really want to hear the lyrics and what the songwriters wrote and understand it more deeply, then this version is for you.”

Watch the exclusive premiere of Laine Hardy’s “Memorize You” Acoustic Video below. 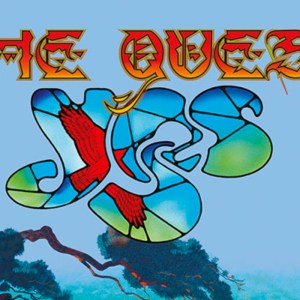 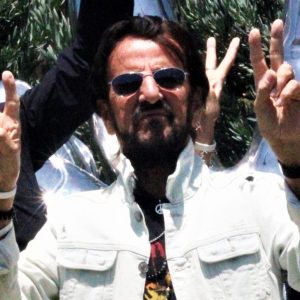