The Caverns is a world-renowned venue for live music located in Pelham, Tennessee, in Grundy County. The venue attracts artists from all over the country because of its unique setting.

Moreover, the earth’s surface connects to the underground venue with 8,000 linear feet of passages, opening up to Big Mouth Cave. Historically, the cave has been around for 25,000 years. For thousands of years, the geological feature has provided refuge and escape from cold and rain and to enjoy one another’s company.

Now, in addition to underground music, The Caverns are now offering a new venue on the earth’s surface. On June 25, they are opening up their very own Caverns Amphitheater.

The Caverns began their above-ground shows on October 8, 2020, during the Covid-19 pandemic. They offered a way to enjoy live music while remaining socially distant, outside, in your own group “pod.”

Now, the amphitheater will offer crowds of 5,500 people for their 10 announced shows in 2022, with a plan to expand to 30 shows in the next year.

Upcoming artists in The Caverns Amphitheater include Fleet Foxes, George Clinton of Parliament-Funkadelic, and Greensky Bluegrass. Check out a list of their upcoming shows in the above-ground amphitheater below. 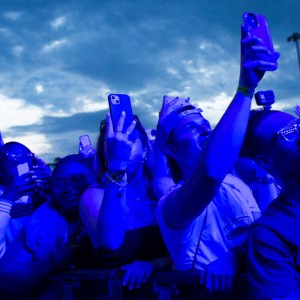 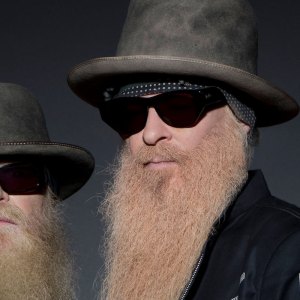