Looking at Jesse Gold’s discography, it is clear to see his inspiration in love lost. The emotions that surround the end of a relationship provide a powerful muse for artists, but Gold looks back to the start with his new single “One In a Million.” Pairing with fellow indie artist Stefani Kimber, Gold works to create a modern love story that feels like an instant classic.

Considering his previous releases, Gold determined to make a song for those who celebrated love, rather than those who mourned it. “Looking at my catalog, I realized the majority of it consisted of breakup songs that placed the blame on everyone but myself,” he said. “I had yet to release anything that touched on all of the beautiful moments that come before the breakup! For ‘One in a Million,’ it’s the beginning – the first time two people express their feelings for one another.”

Gold has begun to establish himself in the indie pop scene for his smooth combination of genres, drawing inspiration from R&B influences to create a unique sound.“I really admire Phoebe Bridgers and Andy Shauf. Each of their songwriting is entirely singular. That something I continue to work on – not just great songs, but developing a style that’s unmistakably mine.”

With his smooth tones paired with the breathy vocals of Kimber, Gold lays a hypnotic track over acoustics and a steady rhythm that stays with the listener for hours. The lyrics tell the story of a couple coming together in the middle of a house party, despite their own misgivings. “I want the song to paint a really warm picture in people’s heads. A picture that, right now, feels almost nostalgic; being at a house party with your friends, tipsy, flirting,” he said. “If this song can make someone feel warm in a time like the one we are living through, that’s a big win for me.”

The current difficulties surrounding the quarantine affected more than just the meaning behind Gold’s song, forcing him to be creative in the studio. “We worked in a few different rooms in Toronto: a couple of studios, some apartments, our cars. A few of our super talented friends put their touch on it remotely as well. But I’d say the majority of this tune was made in our bedrooms.”

A video featuring Gold and Kimber performing “One In a Million” has been released on Gold’s YouTube channel. The single is available to stream on Spotify. 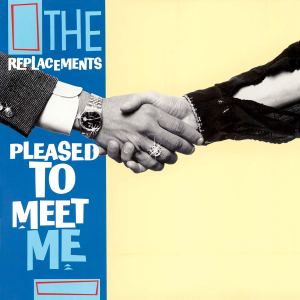 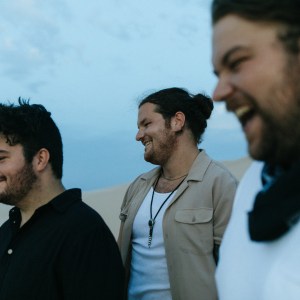