On October 27 and 28, the widely popular Colorado-born pop band OneRepublic is set to premiere their new “worldwide digital experience,” called One Night in Malibu.

“Join us for One Night in Malibu,” says the band’s official website, “a worldwide digital performance, to celebrate the release of our latest album, Human. This golden hour performance will feature a 17-song set for the entire world to enjoy.”

The band released the 12-track album, Human, in August.

Fans can buy tickets for the two shows, presented by the platform, Moment House, here. Moment House has hosted similar events with artists like Tame Impala, St. Vincent, and Halsey.

According to a statement, the OneRepublic set of performances will feature “two distinct setups” along with a large string section. And the performance will take place in Malibu, California, during sunset, bringing a cinematic, large-scale, and captivating live music experience to fans across the world.

The band tweeted about the upcoming performances, saying, “Our worldwide digital performance ‘One Night In Malibu’ is this Wednesday! Get your tickets to the show and afterparty and pick up new exclusive merch here.

OneRepublic is set to head back out on the road to perform for fans in 2022, with its first show set for April 19 in Dusseldorf, Germany, followed by a gig on April 20 in Bruxelles, Belgium. For more, check out the band’s website here. 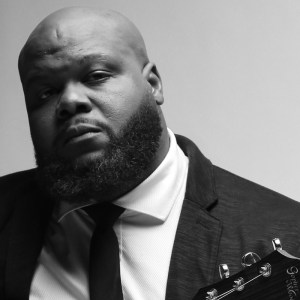