Nearly 20 years since his debut, Lycanthropy, and a decade since his double album release of Sundark and Riverlight, British singer, songwriter, composer, and producer Patrick Wolf has returned with a new single, “Enter the Day,” off his upcoming EP, The Night Safari (Apport), due out in 2023.

Wolf’s more upending lyrics Trembling at the helm / At standstill and overwhelm / Oh dear, nearly departed / Now life is a bridge / You cannot cross or burn, contemplate all the unavoidable shifts in life, and rise around a more uplifted chorus of Enter the day when out / Of the shadow of doubt you land, land / In the golden mean.

A multi-instrumentalist, Wolf has incorporated everything from the harpsichord, baritone, ukulele, viola, Celtic harp, dulcimer, analog synthesizers, and more into his own recordings and collaborations with everyone from Patti Smith, Marianne Faithfull, Tilda Swinton, and Angelo Badalamenti, among others.

On “Enter the Day,” Wolf’s delicately threaded piano is backed by an ambient touch of a bowed psaltery, a zither instrument played by bow.

“A charcoal drawing of a sparrow hawk was the last work my mother was making before she died and when I took my first walk to explore the land around my new home back when I moved to live by the sea, a sparrow hawk was soaring over me in silence at the mouth of the bay,” shared Wolf on the origins of the song.

“That afternoon, I went home to my upright piano and began writing this song, which ended up becoming an epilogue to the narrative of The Night Safari EP,” added Wolf. “As producer, I crafted this song as a bridge out of the plaintive production of ‘Sundark & Riverlight’ to where the new EP will safari the listener to.” 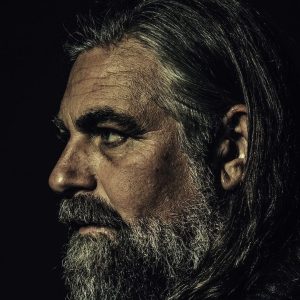 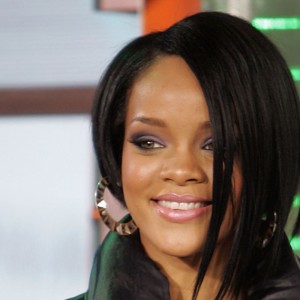