Following her first contribution to the soundtrack of Black Panther: Wakanda Forever, Rihanna has released her second track for the film, “Born Again.”

Written by The-Dream, who penned Rihanna’s 2007 hit “Umbrella” and 2011 hit “Birthday Cake,” “Born Again” is embedded more in its lyrics and captivating vocals over a heavier production. The song centers around the struggles of the Wakandan nation in the sequel, a follow-up to the first 2018 Marvel production starring the late Chadwick Boseman.

I’d give my heart to this place / I’d give my soul or whatever it takes, never run away / I’ve got enough angels to storm the gates, I’m not afraid / And behold the brave, not have it no other away sings Rihanna through the affecting track.

“Born Again” is Rihanna’s second track for the film, following “Lift Me Up.” Co-written with Tems, producer Ludwig Göransson, and Wakanda Forever director Ryan Coogler as a tribute to Boseman. The previous single, “Lift Me Up,” was also accompanied by a video directed by Autumn Durald Arkapaw.

Along with her featured Wakanda tracks, Rihanna’s Savage X Fenty Show Vol. 4 recently aired, featuring performances from Anitta, Burna Boy, Don Toliver, and Maxwell with appearances by Johnny Depp, Taraji P. Henson, Winston Duke, and more. The singer’s Fenty fashion and beauty empire has made her the youngest self-made female billionaire with a net worth of $1.4 billion.

Though she recently denied rumors about releasing her ninth album, a follow-up to her 2018 release Anti, Rihanna is scheduled to perform at the Super Bowl LVII Halftime Show on Feb. 12.

“It was now or never for me,” said Rihanna of her forthcoming Super Bowl performance. “It was a challenge that I welcomed. It was a stage bigger than anything I’ve ever done.” 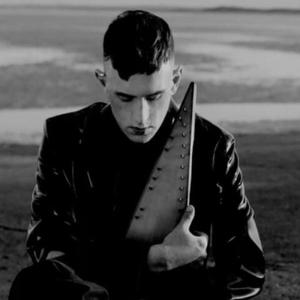 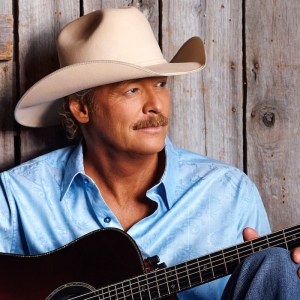