She covers Tom Waits’ “Downtown Train” on It’s About Time, her first new album in 28 years.

It’s been three decades since Patty Smyth first covered the Tom Waits classic “Downtown Train” on her debut solo record, Never Enough. The song has been a staple of her live show, but today Smyth finally shares the raw, raspy and unadorned version she always wanted to.

It’s the final single to her first new album in 28 years, It’s About Time, prior to its release on October 9th (which is John Lennon’s 80th birthday). It’s a  prime showcase of what our own Robert Dye described in these pages as her “seductive voice, which still exudes passion and a sultriness that perks your ears and makes you stop what you’re doing and just listen.”

“Downtown Train” is one of two covers featured on It’s About Time, along with a rendition of Bobbie Gentry’s “Ode to Billie Joe.”

Produced in Nashville with studio legend Dann Huff It’s About Time is, as Robert Dye wrote, “a journey back to her roots and simpler times, focusing on the strength and importance of formative, long-lasting relationships.  The six originals on the record retain the classic Patty Smyth sound: driving drums and a hint of classic ‘80s sounds finely blended with acoustic guitars and crunchy electrics.” 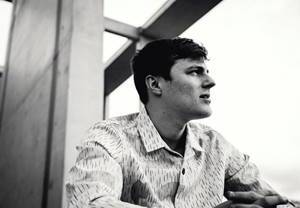 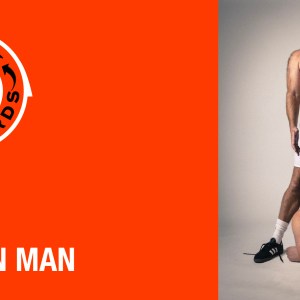