Milk & Honey, a songwriter/producer/artist management company we profiled earlier this year, has signed global artist Tom Gregory and producer J. White Did It to worldwide management deals. Gregory’s signing is part of Milk & Honey’s expansion into the European market and White’s signing is another in M&H’s effort to assist producers with their business agreements. Gregory’s new album Heaven In A World So Cold was released on September 18 on all platforms.

“When Matt and Frank first played me Tom’s music, I knew that I just had to be involved,” M&H Founder and President Lucas Keller said in a statement. “This kid is a global superstar and we had recently discussed rallying behind a global pop artist, which makes total sense given our track record of hits, especially with singer/songwriters,” commented Keller.  “Tom is a global priority for our company, and we plan to make a major impact in the UK and U.S. markets in the next 24 months,” Keller added.

Gregory, whose European hits include “Finger Tips,” “Run To You,” “Losing Sleep,” “Honest” and “Small Steps,” added. “I’m absolutely thrilled to have all of this coming together.  I’m from such a small town in the north of England where opportunities like this rarely happen to people! It’s a privilege to know that Milk & Honey really believe in my vision and I know together we will make the next steps for me breaking out of Europe.”

J. White Did It has produced and written for Cardi B., Megan Thee Stallion, 21 Savage, Gucci Mane, Iggy Azalea and more. In making the announcement, Keller said: “J. White Did It is one of the greatest producers in the business right now and it’s an honor to represent him at Milk & Honey.  J is an ideal client for what we do best – building producer songwriter brands into household names and he has already done a great job at this, putting up multiple Billboard #1s in a short period of time.  Looking forward to a big 2021 and beyond.”

“Now I feel like I’ve arrived,” J. White Did It added. Milk & Honey’s Chad Wes, general manager Nic Warner and Keller will manage the artist out of the company’s Los Angeles office.

In other announcements, the Mint Talent Group is born out of a partnership between C.J. Strock, formerly of William Morris Endeavor, Patrick McAuliff and Phil Egenthal, both formerly of Paradigm Talent Agency. It is the first agency formed during the COVID-era that brings together veteran agents from multiple major agencies. Founding agents include Mary Allen & Cassie Siegel, formerly of Madison House, Michael Morris & Ryan Owens (Paradigm), Peter Wiederlight (WME) and Logan Handelsman (CAA). Mint Talent is a booking agency and entertainment company, re-imagined with an artist-centric model that advocates career longevity. 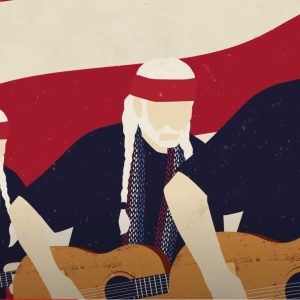 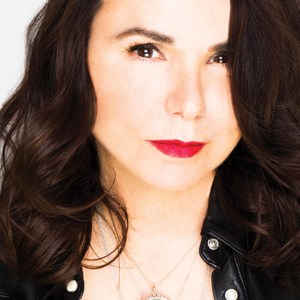