Walking in the flesh versus walking in the spirit is a battle that has plagued humankind for time immemorial, and may be more publicly visible in the entertainment arena than anywhere. On his new album Room 41, as well as on stage and in interviews, Texas Americana artist Paul Cauthen isn’t shy about ‘fessing up to a life walking the wire between condemnation and redemption, or about discussing who he is, what’s he’s done, and what’s he’s all about at the end of the day.

Misadventures with substance abuse, the pain of loneliness, and numerous religious references weave their way through the 10 tracks of Room 41. Cauthen grew up in Tyler, Texas singing in the Church of Christ, and couldn’t be less ambiguous when asked about why he became a musician. “My granddad singing,” he states immediately, on the phone from Venice Beach, California, as he prepared to head to the desert for a video shoot in Joshua Tree. “My granddad Jim Paul singing and playing. Granddad taught me a few chords, and he taught me and my two sisters to sing harmony in a bathroom for the acoustics. ‘The Old Rugged Cross,’ ‘Amazing Grace,’ ‘How Great Thou Art’… He was the song leader in the church and his twin brother was the preacher. I was in church Sunday morning, Sunday night and Wednesday night.”

But during non-service times, Cauthen was absorbing a whole other set of musical influences. “I was raised listening to Buddy Holly and the Crickets,” he says. “My granddad was good friends with Sonny Curtis who played in the Crickets [Curtis is today a revered hit songwriter in Nashville]. Johnny Cash. I love Roy Orbison. I love Al Green, Otis Redding, all that type of stuff. Elvis Presley, his Gospel music I love – I know he was white but I think he was the blackest white guy who ever lived.”

Eventually, Cauthen learned not just about their music, but also about the demons that plagued some of his heroes. One listen to “Cocaine Country Dancing” from Room 41, which comes off as a pleasantly twisted version of a disco-era-Bee Gees-meets Waylon Jennings song, makes it obvious that the singer has been there, and maybe shouldn’t have made it back. But he doesn’t necessarily believe that things like emotional suffering and addiction are necessary ingredients for the creation of great art. “I don’t think it hurts, but it doesn’t enable,” Cauthen says. “You’ve gotta know what you wanna do, and you have to have it inside, whether you’re happy or sad. That can be the crutch you’re riding.”

No matter how his sometimes hard-living lifestyle may come off to people on the outside looking in, Cauthen still hasn’t forgotten where he comes from, as evidenced by songs with titles like “Holy Ghost Fire” and “Prayed For Rain.” “I just let the Holy Spirit ground me,” he says. “I’m gonna fall short every day, but as long as I try to be as good as I can and help others around me who need help, and try to be honest with my songs and my life, I’ll be okay. I’m not a preacher. I’ll drink whiskey … I just feel called by my upbringing to be honest with my morality. People who come to my shows feel like I’ve taken ‘em to church. I’ve had people say, ‘Man, I feel like I’ve been taken to church tonight.’ So I feel like this is my ministry and this is my church.”

Comparisons in the music business are inevitable, and Cauthen’s voice is often compared to some Texans, and at least one Arkansan, when people name Jennings, Orbison and Cash as three artists Cauthen reminds them of. “I get that Orbison comment all the time, as much as the Cash thing, and Waylon – not a bad group to be compared to.” A Texan through and through, Cauthen isn’t shy about his admiration for fellow artists from the state which is almost a nation unto itself. “There’s a bunch of badasses in Texas man,” he says, “people like Leon Bridges, and the people I worked with on this album. That’s what I wrap myself around, this whole thing.”

As far as his writing goes, Cauthen calls up a different set of people to emulate, all from Texas of course. “I use what I call the old Guy Clark method,” he says, “where everything’s a song, it’s just about what you want to capture. You write 100 shitty songs before you get a good one anyway. Townes Van Zandt, big influence. Terry Allen, Guy, Townes, Willie Nelson, all those guys. I get inspiration by the day. It’s a non-stop journey, being a songwriter. When I’m on the road I’m always mindful of what’s around me, what kind of stories are being told, try to be a documenter of the times.”

Cauthen also has Texas-size confidence, and his new album may be what breaks him as a significant talent. “They’ve called me a ‘slow burn’ for a long time,” he says, “and I’m gonna be burning brighter and brighter as the days go on.” 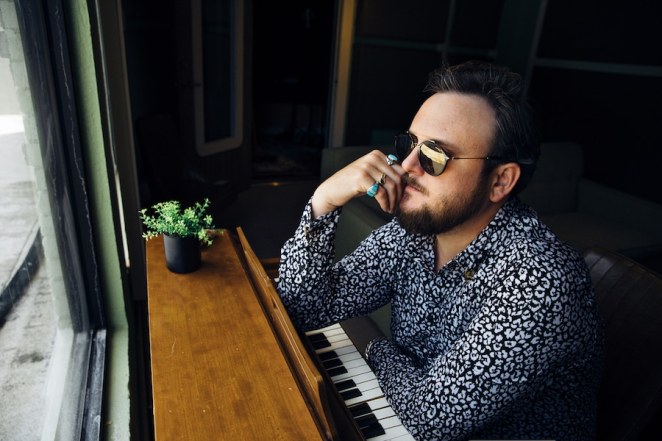 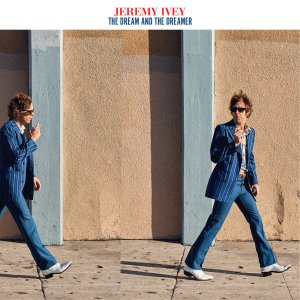 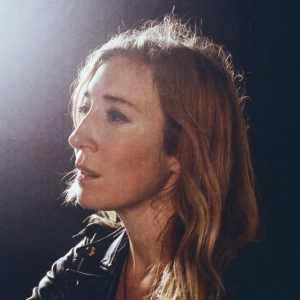