Earlier this year, Paul McCartney gave a dazzling performance while headlining Glastonbury back home in England. Now, Macca has shared his thoughts on the “magical” experience along with footage from the night.

The former Beatle closed out the Saturday night of the fest on June 25 with a career-spanning set of tracks and duets with Bruce Springsteen and Dave Grohl. Elsewhere he performed alongside John Lennon thanks to technology developed by Peter Jackson.

“Festivals are special, but Glastonbury is particularly so and it’s a big event in lots of people’s year,” McCartney wrote of the night in a new article for the BBC. “Because it had been cancelled in 2020 and 2021 due to Covid, it became more important to pull it off.

“I’d asked Bruce Springsteen in 2020 if he’d be happy to come onboard and he said yes, and he kept his promise two years later,” he continued. “So that was very exciting, having him and Dave Grohl up on the stage.”

He also noted the atmosphere at Glastonbury, praising the crowd for being a show in their own right.

“It’s a pretty impressive scene for people in the audience,” he wrote. “But we get the whole view up on the stage with the flags and the hills going back forever, so it was quite a big deal that they said yes to joining me in that experience.”

He continued, “Of course, up on stage I can’t really see people’s reactions but I love to hear them because I’ve found myself doing that at concerts. I went to see James Taylor once and started blubbing because it was just so lovely! I was thinking, ‘Oh, I love this guy’ – I’m getting emotional even now!'”

He closed his reflections by noting the “spirituality” of the fest: “It’s a magical thing, knowing music can do that to people,” he said. “We’re the only animal on the planet that does that. Then you’ve got the spirituality of the place, knowing about the ley lines and everything else. When you have an event like Glastonbury and everyone comes together with good vibes and energy, I’m very happy to be part of that.” 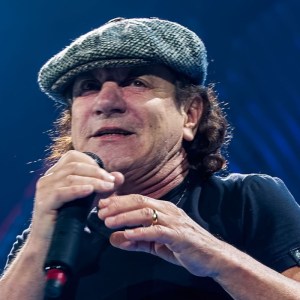 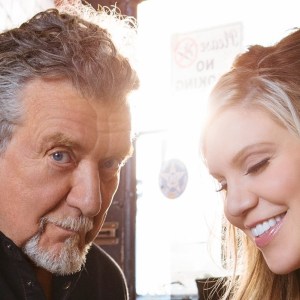