Paul Simon is getting a tribute show.

Three days after the 2022 Grammy Awards, artists will film Homeward Bound: A Grammy Salute to the Songs of Paul Simon, which will feature tribute performances from Dave Matthews, Brandi Carlile, Rhiannon Giddens, Trombone Shorty, and more.

The show will be shot at Los Angeles’ Pantages Theatre on April 6 and will air on CBS at a later date.

Simon, who retired from touring in 2018, is expected to perform during the taping. He still holds the record for most wins (3) for Album of the Year at the Grammy Awards.

Other performers set for the show include Brad Paisley, Angélique Kidjo, Little Big Town, Billy Porter, Shaggy, Take 6, and Irma Thomas. More names are set to be announced closer to the film date.

Tickets for the event go on sale to the public on Saturday at 10 AM PT. And previous post-Grammy tribute shows have honored artists like Prince, Elton John, Whitney Houston, the Bee Gees, and the Beatles.

“The other ones we’ve done, each time, wanting to do one for Paul was in the back of my mind. With the breadth of his catalog, I don’t know an artist I’ve ever talked to that has had anything other than utmost respect for him,” Executive Producer Ken Ehrlich says” ‘Bridge Over Troubled Water’ and ‘American Tune’ are two of my five most treasured songs,” he notes, while declining to name which artists he’s earmarked for which songs.

“I’ve known Paul for more than 40 years. I first met him when Paul and I did what I think was one of the first HBO music specials, in 1980,” Ehrlich adds. “Doing it this year really solidified the last time we worked together, which was on the Global Citizen special in Central Park last September, where he closed the show with ‘Sound of Silence.’ I knew we were thinking about doing the next one of these, and it was then it was clear it really needs to be Paul Simon.” 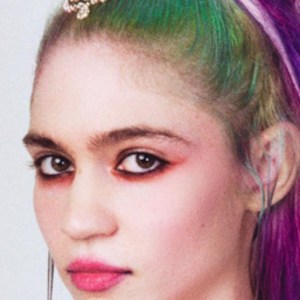