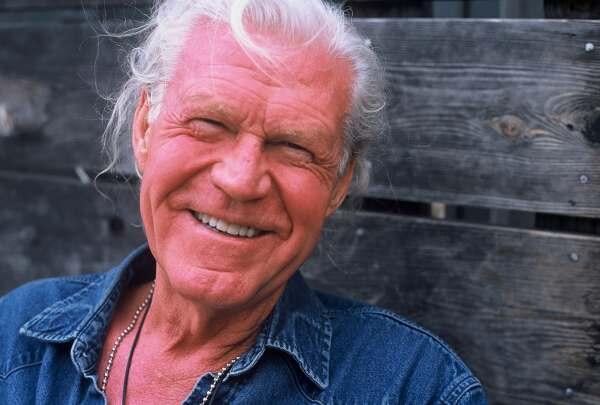 “Willie ain’t here — or if he is, he’s very sneaky,” said Billy Joe Shaver before launching into “Wacko From Waco” on Thursday night at the Mercy Lounge.

The song, a duet Shaver recorded with Willie Nelson last year, touches on his recent acquittal in a four-year aggravated assault saga.

“I’m a wacko from Waco, best not mess with me,” sang Shaver, referring now openly to the incident in which he shot a man in the face in Lorena, Texas, in 2007.

Seventy-one years young, Shaver is a perennial favorite at the Americana festival. With plenty of notable Thursday shows (including three different stages within the Mercy-Cannery complex), Shaver’s set was packed shoulder to shoulder.

The crowd sang and shouted along to classics like “I’ve Been To Georgia On A Fast Train” (from Shaver’s 1973 debut, Old Five And Dimers Like Me, and also recorded by Nelson) and new favorites like the racy “That’s What She Said Last Night.” “This is the worst song I’ve ever written,” Shaver said about the double entrendre. “And also the hardest,” he added with a wink.

With ties to Music Row’s golden age of classic country songwriting in the ‘70s, Shaver stands as a role model to the Americana festival’s young stars, like Houston’s Robert Ellis, who performs Friday at Mercy Lounge.

Shaver’s music is rooted in the three chords and simple melodies he’s been honing since he was a youngster in mother’s Waco honky tonk, Green Gables.

That’s where he began writing “Honky Tonk Heroes,” he said on Thursday night. The song became the title track for Waylon Jennings’ 1973 album, which would bring Shaver’s songs to a wider audience.

Since Honky Tonk Heroes, Shaver has hardly missed a beat.

On Thursday, he performed a new song called “Get Go,” co-written with Gary Nicholson. The song’s minor key, slightly Latin feel, and political message showed that Shaver’s still got a few songwriting tricks up his sleeve.

But Shaver was at his purest and most profound on “Live Forever.”

“Nobody here will ever find me/But I will always be around/Just like the songs I leave behind me/I’m gonna live forever now,” he sang.

Dressed in his usual chambray snap button shirt, brown cowboy hat, loose hanging leather belt and a circle belt buckle, Shaver introduced his band at the end of the night.

“And I’m still Billy Joe Shaver,” he added at the end. 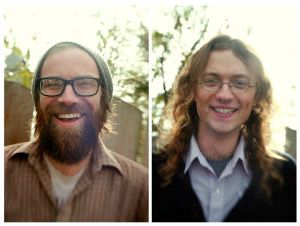 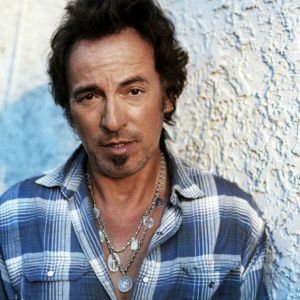