America’s most prolific singer/songwriter/author/activist/philanthropist/etc. is at it again. Willie Nelson not only released his 71st studio album, That’s Life, today (Feb. 26), he announced the upcoming release of his latest book, Willie Nelson’s Letters to America. Written with his friend Turk Pipkin, the book will be published June 29 by Harper Horizon.

Described in a press release as “a collection of intimate letters reminding readers of the endless promise and continuous obligations of all Americans — to themselves, to one another, and to their nation— to stand with unity, resolve, and faith,” the book comes less than a year after the September 2020 release of Me and Sister Bobbie: True Tales of the Family Band, Nelson’s shared memoir with his sister and Family Band mate, Bobbie Nelson.

Nelson and Pipkin previously collaborated on The Tao of Willie: A Guide to Happiness in Your Heart. Published in 2006, it became a New York Times bestseller. Known for delivering sometimes-profound philosophical insights with great doses of witty humor, Nelson published The Facts of Life and other Dirty Jokes, written with Lonesome Dove author Larry McMurtry, in 2003, and in 2012, he released Roll Me Up and Smoke Me When I Die: Musings from the Road, written with fellow raconteur Kinky Friedman. Nelson also has written two autobiographies and a novel (2008’s A Tale Out of Luck). Pipkin also co-wrote When Angels Sing, which he adapted into a screenplay for the film, Angels Sing, in which Nelson played Nick (as in St. Nick). Pipkin also had recurring roles in HBO’s The Sopranos and The Leftovers.

In Letters to America, Nelson reflects on the country’s history and considers its future; at 87, he’s certainly been around long enough to deliver perceptive observations. He also expresses thoughts about family members and his heroes, and revisits some of his most beloved song lyrics.

His new album, That’s Life, co-produced by Buddy Cannon and Matt Rollings, is Nelson’s second collection of songs popularized by Frank Sinatra. The first one, 2018’s My Way, earned Nelson his ninth of 10 Grammys (not counting his Lifetime Achievement, Grammy Legend and President’s Merit awards). Nelson’s Grammy tally also includes one for his collection of Gershwin songs, Summertime, recorded after he received the Gershwin Prize for Popular Song from the Library of Congress.

Letters to America may be preordered at WilliesLetters.com. 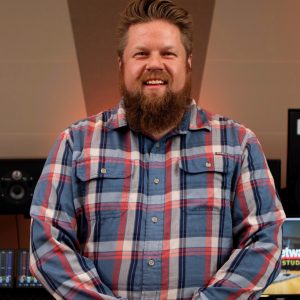 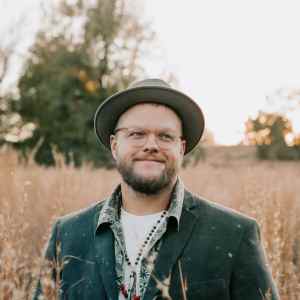