Willie Nelson was booked as a SXSW keynote speaker, but he missed the opportunity when his tour bus arrived too late. It was a spring of 1992. Now, nearly 30 years later, the country outlaw finally gets his chance. In conversation with Andy Langer, known for his work with Austin City Limits radio and Texas Monthly, Nelson delves into the usual topics: music, family, the pandemic — and marijuana.

With widespread distribution of COVID-10 vaccines now underway, the United States has slowly been opening its shutters after a year combating the pandemic, lockdowns, and financial strain. The music industry has certainly felt it, but Nelson expresses reservations about jumping back in so soon and what concerts and touring will even look like. “I don’t know what it will feel like, because I don’t know what kind of comeback it will be,” he offered. “I don’t know who will be able to come to the show, and I don’t want to do a show anywhere, any time that has a danger of somebody getting sick. That’s going to have a lot to do with when I get back to work.”

He quickly added, “It will be a challenge, and whenever we do get back, it will be a sign of some sort of success.”

Known as much for marijuana activism as his music, it has not been lost on Nelson how far the conversation and legality has changed over the years. “We have made a lot of progress through the years since the first time I was busted for marijuana,” he said. “A lot of people have jumped on the bandwagon and realized marijuana is medicinal, it can help you in a lot of ways. A lot of states out there have already legalized it medicinally and also recreationally, but more states are on the way.”

Taped in February, Nelson, 88, called in over Zoom from his ranch, lying west of Austin. The 40-minute conversation also broached such topics as favorite pastimes, religion, and his first-ever performance when he was just five years old.

Check out a clip from the conversation below. 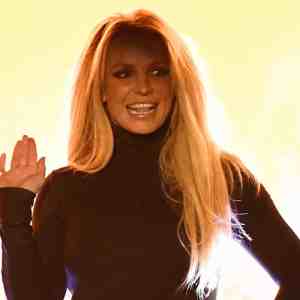 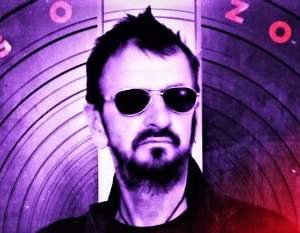