On Thursday, the Minnesota-based psychedelic bluegrass band, Pert Near Sandstone, released a new song called “Kings and Clowns.” The tune is the second single off their forthcoming record Rising Tide due June 12.

“The inspiration for ‘Kings and Clowns’ very much mirrors that of our new album,” guitarist and vocalist J Lenz told American Songwriter. “We live in a turbulent time, and it seems so many people are blindly taking sides and viciously hating the other. I wrote this song as a warning for all of us not to become consumed by the partisan rhetoric and those pushing us to the edges.”

Along with the single the band has released a whimsical cartoon music video. Landing somewhere in between the Charlie Brown Halloween special and Russian animation from the ‘80s, the video is as charming and subtly surreal as the song itself. Musically, ‘Kings and Clowns’ shows off the band’s virtuoso musicianship while feeling tonally akin to the alt-folk sound of the Mountain Goats or fellow-Minnesotians, Trampled By Turtles — which makes sense since Pert Near Sandstone and Trampled By Turtles share a fiddle player: Ryan Young.

Additionally, the band that their annual Blue Ox Music Festival will be going online this year. Broadcast in real-time on June 12-13 via YouTube and Facebook, the festival will feature performances from Pert Near Sandstone, Sam Bush, Del McCoury, Lissie, The Travelin’ McCourys, Charlie Parr, Them Coulee Boys, Lillie Mae, Molly Tuttle and more. Its live, in-person festival is still slated to take place August 27-29!

Listen to Pert Near Sandstone’s new single “Kings and Clowns” below: 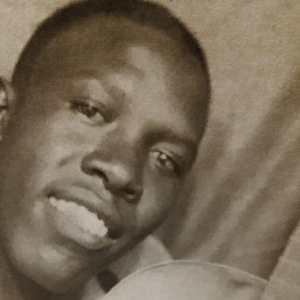 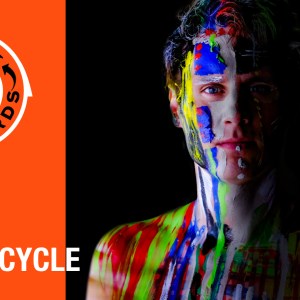