On the latest episode of Phil Vassar’s Songs From the Cellar, Vassar is joined by two legends in their own right: John Rich and Peter Frampton.

Rich shares how his focus has been on the fans since releasing music off of his label Big & Rich Records while Frampton gets into how his career looks today, his young start and advice he has for other aspiring musicians.

Interwoven throughout the episode are two musical breaks. The first with Vassar and Rich playing “I Do Wish You Were Beer” and the second with Frampton playing one of his biggest hits “Do You Feel Like We Do” acoustically with his writing partner Gordon Kennedy.

Being able to release music off of your own label certainly has its liberties, something which Rich has been able to learn and uses to his advantage. He explains that nowadays, he’s being able to be guided by fans and not do things the other way around.

Aside from chatting with his longtime friend, Vassar also has the opportunity to speak with Frampton, a musician he’s looked up to for a long time.

On what he’s up to at this point in his career, Frampton explains how his touring life looks different because he is now joined by his children, namely his son Julian Frampton who has opened up for him. He affectionately calls it their tour bus the “family bus tour.”

In talking about this he’s reminded of his own days starting out in which he fondly remembers being awestruck by Keith Richards and Mick Jagger while playing a British TV show “Ready Steady Go!” at 14.

Little did he know at the time that he would become one of the biggest arena rock stars of the ‘70s, namely due to his hugely successful live album from 1976, Frampton Comes Alive! Frampton explains the magic of live albums on vinyl.

“Wherever you put the needle down, it makes you smile, and it’s just a vibe that comes off there. We were having so much fun. It was the very first headline show we’d ever done in San Francisco and it was 7000 people at Winterland and we were so excited and they were excited that we were doing the first headline. So that was there that day. We didn’t even think about recording; we were just nervous about filling an hour and a half, you know? We’ve been doing 45 minutes as an opening act,” he says.

As an inspiring way to finish things off, Frampton gives this piece of advice: “Be the person to make the trend in music, not the one that gets told to follow the trend.” 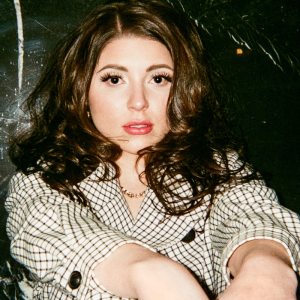 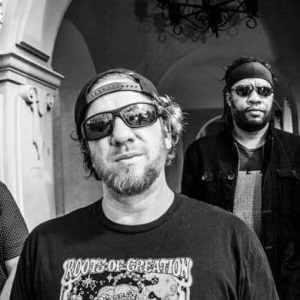