BMG has acquired the rights to Peter Frampton’s publishing catalog. The financial terms of the deal were undisclosed.

The deal covers Frampton’s publishing interests, songwriter, recording artist, and sideman revenue streams, and neighboring rights, spanning the 72-year-old artist’s entire musical career from the later ’60s through his 17th album, All Blues, in 2019 and his hits, including “Show Me the Way,” “Baby, I Love Your Way,” and “Do You Feel Like We Do.”

“I am so pleased to join the BMG family,” said Frampton in a statement. “As an artist-first company, I trust BMG will care for my legacy and that my songs are in good hands.”

By the age of 16, Frampton was already a successful guitarist and joined the band The Herd in 1966, which earned three top-10 hits in the UK. When he was 18, Frampton co-founded one of the first supergroups, Humble Pie, and recorded four albums with the band, including Rockin’ The Fillmore. As a solo artist, Frampton has released 18 albums, including his most recent Frampton Forgets the Words, released in 2021, in addition to four live albums.

Frampton, who was diagnosed with inclusion body myositis, an inflammatory muscle disease that impacts the ability to move, just completed his farewell tour, which he performed seated as a result of his condition. He is currently recording another album, which he said “should have followed ‘Frampton Comes Alive!'” His iconic 1976 album remained No. 1 on the Billboard charts for 10 weeks.

BMG has made several, recent high-profile deals, including the catalogs of Tina Turne, Mick Fleetwood, Mötley Crüe, and John Legend. 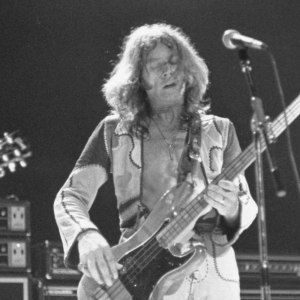 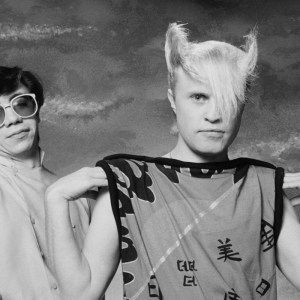