Shortly after losing his longtime love to cancer back in 2017, accomplished singer/songwriter Phil Madeira found comfort in the arms of a woman who too was looking for an emotional life preserver of sorts.

What began with heart-filling potential for love at first sight did not materialize in that manner. It was fast, and fleeting. But, in the end, they both knew that it was going to be ok.

They were going to be ok.

“It’s easy to become infatuated on the heels of loss, easy to get into rescue mode when you might need a little care yourself,” Madeira tells American Songwriter of the song that serves as yet another truthful cut off his new, soon to be released album Open Heart. “’Shelter You” ‘looks back on the short fling, the transitional romance that gave you both what you needed for a spell. You’re grateful for ‘whatever it was.'”

Madeira takes a breath for a moment, and starts to apologize for the upcoming profanity.

Premiering today on American Songwriter, the up-tempo, Leon Russell-esque “Shelter You” ultimately fit a hole on what was an almost completed record, and ultimately tells the all too common story about trying to just fill in the emotional hole of heartbreak.

“This song was really me on the tail end of the reality that this relationship was not going to be remembered as some great love in my life,” admits the Rhode Island native, who remains friends with the woman who provided the creative catalyst for “Shelter Me.” “We just equally came together in the throws of hurtfulness from our partners. Sometimes, its as simple as feeling desired when you have been rejected.”

Indeed, Madeira says that the need for physical touch was strong in those long and dark days of grief that he went through after losing the woman he had spent ten years with before her untimely death.

“We all want touch,” remarks Madeira, a longtime member of Emmylou Harris’ Red Dirt Boy band. “We are made for contact and intimacy, so we look for it. Its hard not to look for it. Its like a butterfly on your shoulder. You want to go and catch it.”

Of course, catching the essence and ultimate framework of this particular song ended up being a bit of a challenge for Madeira.

“If I went back, I would probably find a much different version of this song,” he says. “Take the third verse for example. When we recorded it, I completely forgot that there was that verse that needed to be in there. I got home and I was like, ‘man, can I live without this?’ And I knew I couldn’t. But it made me relook at it, and change it up a bit.”

And now, as he preps for the Valentines Day release of Open Heart, Madeira finds himself looking back on songs such as “Shelter Me” with a much different heart.

“This song is just one of the many songs that harkens back to that tragic tale and how I dealt with it,” Madeira says quietly. “Sometimes it turns into lifelong love. Sometimes it doesn’t. And that’s ok.”

“Shelter You” Lyrics (by Phil Madeira)

Whatever it was, whatever it is
When your cloud runs out of rain to give
Paralyzed, laid out with the blues
When hope slips like sand through a sieve
And everything you know is gone adrift
Rest a while, I’ll shelter you 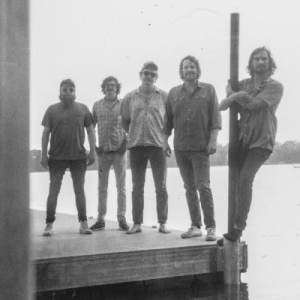 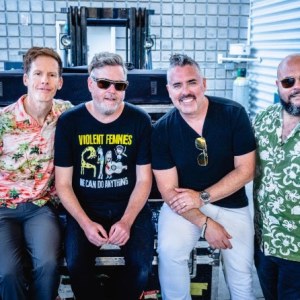