Phoebe Bridgers paid tribute to Bruce Springsteen during her June 13 performance in his home state of New Jersey by covering his 1980 song, “Stolen Car.”

Performing at the Summer Stage, an extension of The Stone Pony in Asbury Park, New Jersey, where Springsteen started his career, Bridgers took on the tracks, off his fifth album The River, marking the second time Bridgers covered a song by The Boss live. In 2018, during another Asbury Park performance, Bridgers played Springsteen’s 1985 hit “I’m On Fire,” a song she initially covered in 2013.

Although “Stolen Car’ was never released as a single, it remained one of Springsteen’s more popular songs off of The River and has been covered several times, most recently by Patti Griffin on her 2002 album 1000 Kisses.

Bridgers recently released a new single, “Sidelines,” which is part of the soundtrack to the TV series Conversations with Friends, and is currently continuing her Reunion Tour in support of her 2020 album Punisher.

Springsteen, who recently joined Coldplay on stage during a New Jersey show earlier in June for their renditions of his songs “Dancing In the Dark” and “Working On A Dream,” also revealed European dates for a 2023 world tour with The E Street Band. 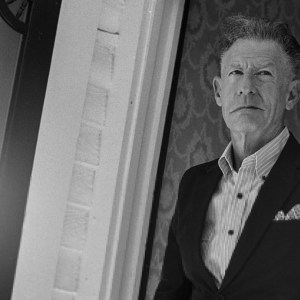