At 66, Elton John has put together one of his most satisfying tours ever. Lasting for three hit-filled hours, John’s 40th Anniversary of the Rocket Man tour stop at Nashville’s Bridgestone Arena on April 5th covered all the bases of his remarkable career, from opener “The Bitch Is Back” to the closing number “Your Song.” “I’ve never been happier performing live than I am now,” John told the adoring audience, and from his ebullient mood and committed performance, you could tell that he wasn’t stretching the truth. Highlights included the 80’s power ballad “I Guess That’s Why They Call It The Blues,” the soaring, vintage rock euphoria of “Tiny Dancer,” and arena rock staples “Bennie And The Jets” and “Levon.” “Rocket Man,” now celebrating 40 years in orbit, wasn’t half bad either. Near the end of the show, John brought his longtime lyricist and “soul mate” Bernie Taupin on stage to celebrate, before ripping into an apropos run-through of “I’m Still Standing.” 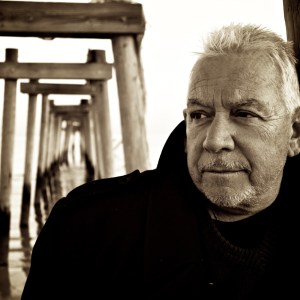 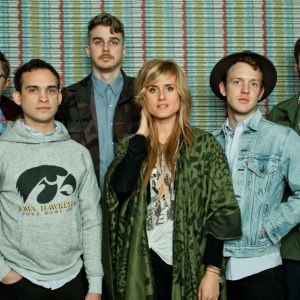