Let’s face it, we all love a good ’80s rock playlist. When thinking about what “greatest hits” to add, you can almost guarantee that Def Leppard’s “Pour Some Sugar on Me” makes the cut.  With the iconic intro guitar riff and rallying drums, the single calls for headbanging as you yell along to the chorus.

“Pour Some Sugar on Me” comes from the band’s 1987 album Hysteria, and as iconic as the song became, it was written completely on accident. Lead singer Joe Elliot said the lyrics for the chorus came to him during a break from recording another track on Hysteria. The singer went to the control room to fiddle around on his guitar and producer Robert Lange walked into the room and said, “What was that you were playing? Play it again.”

Elliot thought the producers and the band wouldn’t be on board with recording another song. It had already taken the band two and a half years to record the then album-in-progress. Surely, they didn’t want to add another song, right? Wrong.

“Within a minute, as soon as we walked in, they knew it was a ‘what’s going on’ moment and I said, ‘Guys, we’ve got this other song,’ and there was eye-rolling,” Elliot said. “You could imagine they were like, ‘you’ve got to be joking,’ and I said, ‘Nah Nah just wait, listen’. We played the guys what we had. The smiles broke out after about 45 seconds, luckily.”

The song went on to become the band’s signature song. It reached number two on the US Billboard Hot 100 in July 1988 and ranked number two on VH1’s 100 Greatest Songs of the 80s.

“This is the great sliding doors moment of any situation like that, what happens if…? It’s superb, it really is hilarious. It just makes you wonder what we’ve not done [before just] because it never happened,” said Elliot.

Def Leppard is currently on tour with Joan Jett, Motley Crue, and Poison. Their “Stadium Tour” celebrates the band’s 45th year together.  The tour had originally been postponed due to COVID-19 but is “back on.” Five new dates were recently announced for the tour for North America and Canada. See the added dates below, and click HERE to keep up with the latest tour announcements.

Watch the music video for Def Leppard’s, “Pour Some Sugar on Me,” below. 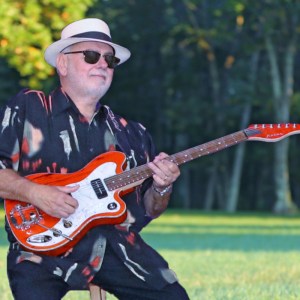 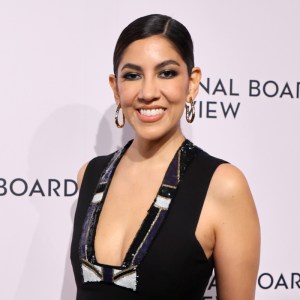