Written for his late sister, it’s the first single and title song of his new album, due in 2021.

We all need someone to call. Especially in these times of isolation and loss, when we’re in the perpetual 3 am of the soul. Knowing there’s someone who will answer, even during the darkest times, sustains us.

For singer-songwriter Paul Thorn, that person was his sister Deborah, who died in 2018. She was the one always there for him, especially when he was on tour and in those long lonely hours after a show when it seemed the whole world was asleep. A night owl, she could be depended on to be there.

“I could call her and she’d always be awake,” Thorn said.

Now after two years without her, he’s returned with his first music in a long time, a song for Deborah; it’s both the first single and title song of his new album, “Never Too Late To Call.” The album will be released in 2021. We are happy to premiere the video today of his song for his sister.

“[Deborah] wasn’t a professional musician,” he said. “But she had all the musical talent that I was born with. She used to come to my shows and get onstage and sing!”

A native of Kenosha, Wisconsin, Paul grew up in Tupelo, Mississippi, where he’s become a champion for that state and its mythic culture. Before becoming a professional songwriter, he worked in two professions almost as exciting and risky as songwriting: skydiving and prize-fighting. He even fought Roberto Duran (he didn’t win).

When profiled for this magazine in 2014, we asked him if there were any similarities between songwriting and boxing. His answer was immediate, informed and inspired.

“Songwriting is like boxing,” he said, “because not everyone who does it can be great at it. There are only a few Mike Tysons or Kris Kristoffersons out there who are born with the gift. The rest write mediocre modern country music million sellers, or fight in local tough man contests.”

The single and album were produced by Matt Ross-Spang, who built them on the demos Thorn made.

“The songs are just real stripped down and organic sounding,” Thorn said. “I have a unique sound that happens when I sing and accompany myself on guitar and I guess I captured it.” 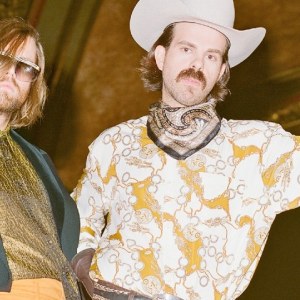 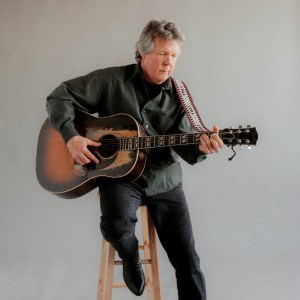