We’re pleased to premiere singer-songwriter Aoife O’Donovan’s acoustic performance video for her single “Magic Hour,” taken from In The Magic Hour, out Jan. 22, 2016.

“I went into the studio armed with just my little Martin to do acoustic versions of everything from In The Magic Hour,” O’Donovan said. “The thing is, the studio version of “Magic Hour” has me playing Wurlitzer, not guitar, so this version is pretty different. The keyboard parts actually translated quite well to the guitar, and it’s always fun to sing this song.”

In The Magic Hour, the Massachusetts native’s follow-up to 2013’s Fossils, was inspired by memories of her late grandfather, and is described as “an ode to the cycle of life.” In preparation for the release, O’Donovan is on tour with Glen Hansard, performing solo with only an acoustic guitar.

Watch the acoustic performance of “Magic Hour” and check out O’Donovan’s tour dates below. You can pre-order the album at her website.

* With Glen Hansard
^ With I’m With Her, featuring Sara Watkins, Sarah Jarosz 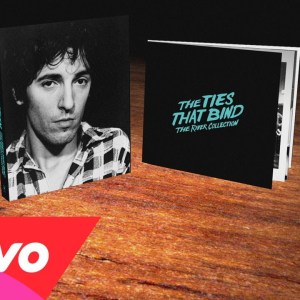 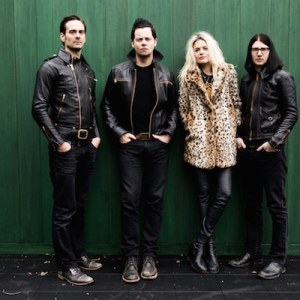