Though it’s nearly been 26 years since Jerry Garcia died, the jam band subculture that the Grateful Dead helped build is still alive and thriving. Thanks to modern torchbearers like Phish, The String Cheese Incident, Spafford, Pigeons Playing Ping Pong and others, the art of collective, rock’n’roll improvisation is ever-adapting, marching forward into the future with good times in tow.

Joining the roster of modern jam bands keeping that flame alit is Indiana’s Pushing Daisy’s Band, a funky outfit who cut their teeth playing festivals, college shows, clubs and parties throughout the Hoosier state. On February 26, they released “2323,” a groovy, 7-minute odyssey of catchy riffs, tasteful licks and inspired improvisation.

While some jam bands ditched the esoteric hippie culture that surrounded the Grateful Dead, many—like Phish—still retain the larger-than-life mysticism and themes of fantasy that illuminated the Dead’s music. For Pushing Daisy’s Band, there’s a balance between these two paths—as a song, “2323” might be a little less serious than, say, something like “Birdsong,” but thanks to its narrative of intergalactic exploration and girls who look like “aliens from outer space,” the element of wondrous escapism remains.

“We get moments of inspiration from random music and experiences at random times,” Pushing Daisy’s Band told American Songwriter via email. “Whenever those moments hit, something special always seems to come out of the session. With ‘2323,’ we wanted a riff-driven rock song that was memorable and funky enough to catch people’s ears… but we also wanted a section that could be completely improvised and open for exploration. These two elements combine to make ‘2323’ a crowd favorite.”

“We hope people can connect with this song in a way that distracts them from normal society and takes them on a journey,” the band said. “We want people to dance, feel the groove and live within the moment the song creates. Plus, we love the funkiness of the bass throughout the song—we hope our fans can groove to the bass as much as we do!” 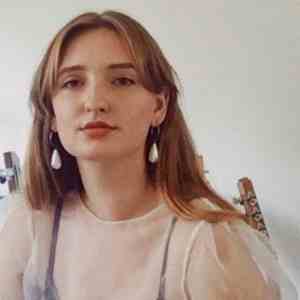 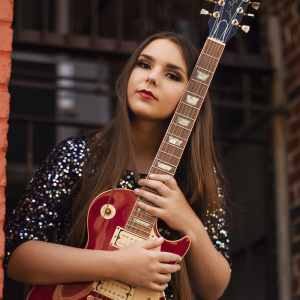