Q Lazzarus, who sang the hit song “Goodbye Horses,” has died. She was 59 years old.

The song appeared during a famous scene from the Academy Award-winning film, The Silence of the Lambs.

Lazzarus, who was known as a “mysterious” singer, was born Diane Luckey in 1962. She died on July 19, and it was announced several weeks later by Jackson Funeral Home. So far, no cause of death has been announced.

Lazzarus’ life is something of a storybook. The hardworking though hardly rewarded front woman of Q Lazzarus and the Resurrection got noticed when she was a driver for a taxi. She picked up filmmaker Jonathan Demme during a snowstorm. And, as luck would have it, Luckey asked Demme if he worked in the music business. Then she played him a demo tape.

Reportedly, Demme responded, “Oh my God, what is this and who are you?”

Later, Demme put her song “Candle Goes Away” in his 1986 film Something Wild, and he later used “Goodbye Horses” in Married to the Mob in 1988. And again in 1991 with The Silence of the Lambs.

In the seminal scene, while “Goodbye Horses” plays, antagonist and surreal killer, Buffalo Bill, puts on makeup and struts in front of a mirror. Then he speaks. “Would you fuck me?” he muses. “I’d fuck me. I’d fuck me so hard.” It’s an indelible moment, albeit a disturbing one, in a film full of them.

According to her obituary, Luckey moved to the Big Apple at 18 and found work writing commercial jingles and performing as a backup singer. But still she couldn’t afford even a modest lifestyle. In the ’90s, she moved to London and toured the area as Q Lazzarus. “Goodbye Horses” was the only song she released. She later took on other pursuits. She traveled to South America and spent time on fishing boats in Alaska.

Fans found her in 2018 and she made her first public statement in three decades. “I just wanted people to know I am still alive, I have no interest in singing anymore. I am a bus driver in Staten Island (I have been for YEARS),” she said.

Her obit added that, at the time of her death, she was “finishing work on a feature documentary about her life and music with filmmaker and friend Eva Aridjis. The film will be released in 2023, along with an album of songs spanning her entire musical career.” 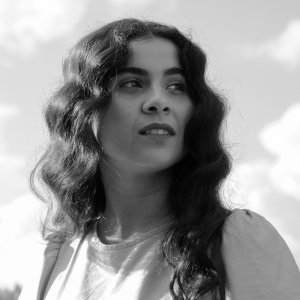 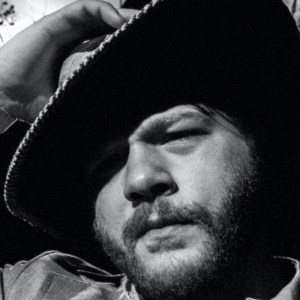