The Red Hot Chili Peppers have announced the dates for their 2023 world tour. The sprawling run will be in support of the two albums the group has released this year: Unlimited Love and Return of the Dream Canteen.

The 23-date tour will have a mix of stadium and festival dates, including stops in Las Vegas, Minneapolis, San Diego, and Pheonix. The band has also secured a spot at the Hangout Music Festival in Gulf Shores, Alabama. Though, presumably, the funk rock giants will be headlining the fest, the rest of the line-up has not been released.

In keeping with their tradition of bringing along support acts that could act as headliners in their own right, the 2023 tour will feature The Strokes, Iggy Pop, The Roots, The Mars Volta, St. Vincent, City and Colour, Thundercat and King Princess.

The new dates come on the heels of the Chili Peppers’ sprawling 40-date North American and European stadium tour that took up the majority of this year. Their current tour will run through the first part of 2023, with dates in Australia and New Zealand.

Tickets for the newly announced tour will go on sale this Friday (Dec. 9) at 10 a.m. local time. Check out the full run of dates, below. 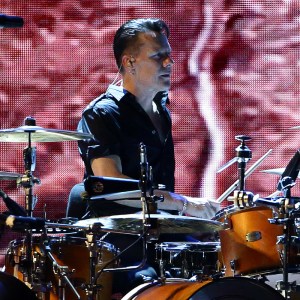 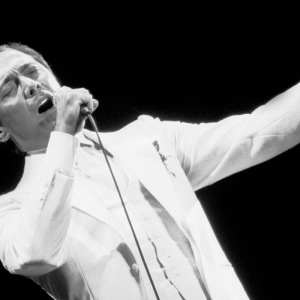