Despite being virtual shows, they will be much more high tech than any commonplace Instagram livestream. Reuel says these professional shows would not be possible without the help and ingenuity of the Studios at Fischer team and Google Fiber, in addition to the incredible talent he’s been able to work with.

Through the efforts of this group, Reuel shares that the experience of his virtual shows will be unlike anything that can be captured at a live performance, despite having that polished live element.

“I am excited to present these shows as virtual representations of the overall live experience. Viewers will have a closer look at various performance elements in a way that isn’t possible in most actual live performances due to multiple creative camera angles and capturing high quality audio in a controlled room environment.”

Of course, the high quality of the performance would be nothing without the high caliber of music he plans to perform in both shows. For his winter show, titled “First Snow,” he plans on playing reimagined classics as well as his own original holiday music including his newest release, “First Snow (Prelude),” while his new year’s show titled “Keys on Fire,” will include select pieces from his discography as well as some crowd-pleasing covers.

Creating two distinct performances just days apart from each other is no small feat, as Reuel speaks on the fact that the work he’s put in for them is a big reason he’s been able to stay inspired.

“This year has been challenging for almost everyone to say the least and it has particularly been a year of extreme change for the travel and entertainment industries. Being able to focus entirely on arranging and practicing for these virtual shows has given me a foundation and healthy focus in very uncertain times.”

Even with such uncertain times, Reuel and his team have worked incredibly hard to create something that has the comforting familiarity of warm holiday cheer from wherever you might be tuning in from.

Although typically Reuel might be touring during this time of year, the opportunity to be at home with family is not something that he takes for granted.

“I really welcome the opportunity to share this holiday with the people who matter most to me instead of traveling alone to perform shows as in previous years. I think my outlook on life has rapidly changed due to the onset of COVID and I have really seen a transition towards a different understanding of what I value most.”

In the same way, it’s important for all of us to remember what really matters this holiday season: being together with the people we love. So grab your family and friends and tune in with Reuel for festive and sweeping performances you can’t miss this Christmas and New Years Eve.

Check below for more information. 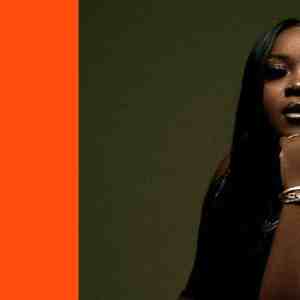 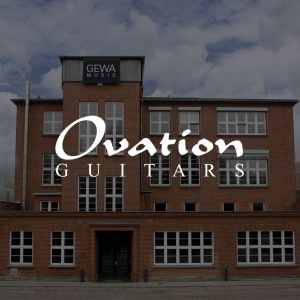